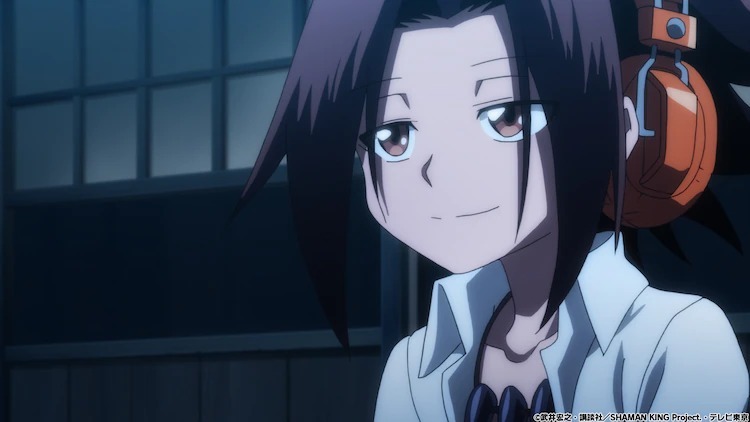 Hiroyuki Takei’s Shaman King manga had its new anime adaptation kick off back on April 1, but we’re still waiting for the worldwide Netflix debut outside of Japan at some point this year. While we sit in anticipation, the official Twitter account for the anime announced two new cast members, introducing Kisho Taniyama (Jean Kirschtein in Attack on Titan) and Tatsuhisa Suzuki (Makoto Tachibana in Free! -Iwatobi Swim Club) in their respective roles as the BoZ Brothers duo.

Complete with character art, you can see the characters below, starting with Kisho Taniyama as Zen Yoneda: 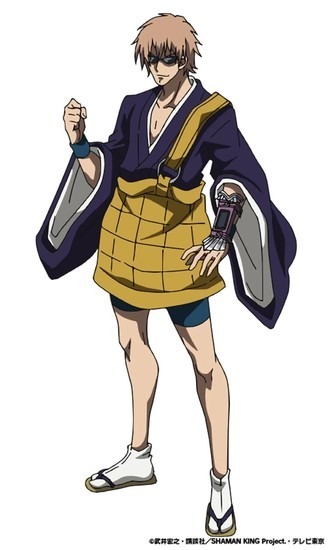 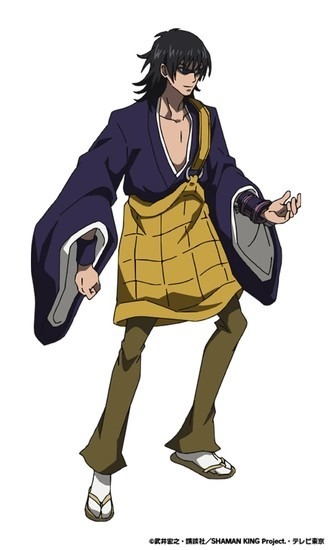