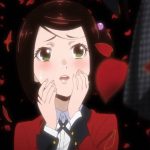 The Kakegurui anime—which adapts the gambling manga by Homura Kawamoto and Toru Naomura—will continue its high-stakes storytelling. Plans for a second phase were revealed during a themed event in Japan this weekend, so look forward to more of the series in the future. 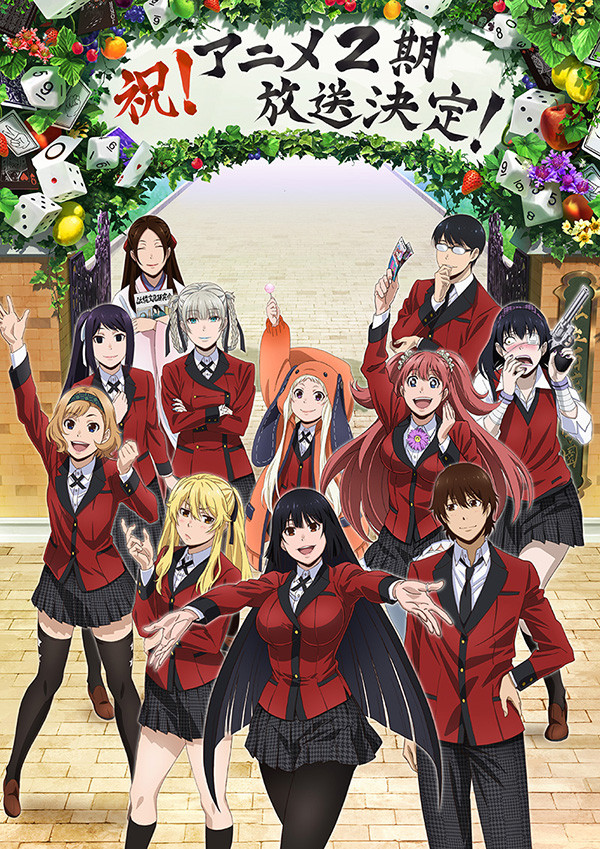 Here’s how Netflix describes it:

There is one absolute rule in gambling — at the end of the day, there is a winner and a loser. The winner gains riches and prestige, while the loser is branded a failure and left with nothing. In the silence leading up to the moment that separates winners and losers, instincts are sharpened and desires reach the point of ecstasy. This is a harsh microcosm of life in a capitalist society. Why are people captivated by a world filled with risk? What lies beyond the madness? As the class system of modern society crumbles, an unprecedented adrenaline-pumping anime sweeps the world.