Japanese TV Series for Every Type of Viewer

Already caught up on this season’s hottest anime? It may be time to take the plunge into Japanese live-action TV shows.

I get it, some of you may be leary to jump to live-action based on the reputation it gets. Aside from the Netflix live actions that have proven unpopular with fans, the streaming service has invested in creating its own live-action series as well as offering a mixed library of Japanese TV shows that are worthy to watch in their own right. 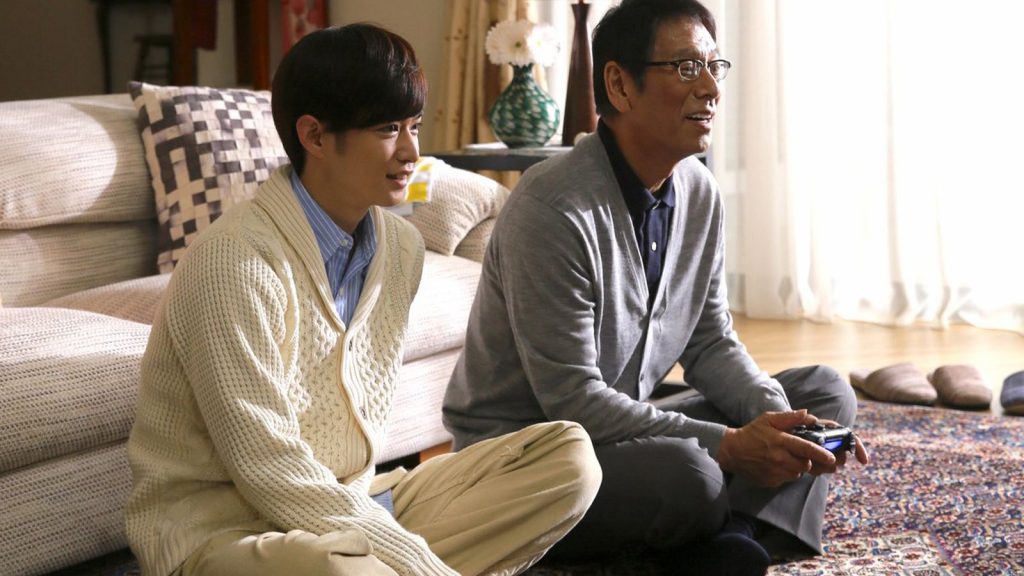 Akio Inaba isn’t very close to his father, Hakutaro. He often doesn’t know what to talk about or how to connect with his stoic dad anymore. Remembering how close they were when he was a child, most notably by playing the first Final Fantasy by Square Enix, Akio makes the first move to rekindling the relationship with his now retired father.

Akio is an avid player of the MMORPG, Final Fantasy XIV. In an effort to spend time with Hakutaro, he buys him a new PlayStation and gets him to play Final Fantasy (or Final Fantasia as his dad like to call it) with him in secret. His plan is to get closer to his dad online and then to reveal himself. If you like wholesome, heartwarming stories Final Fantasy XIV: Dad of Light, is a great series to indulge in. 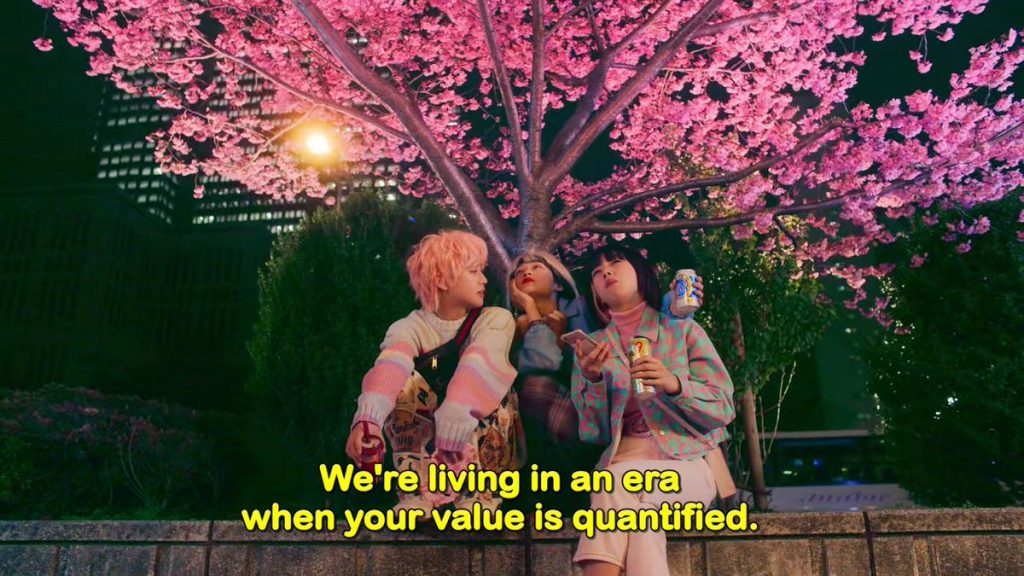 A life revolved around social media can make or break you if you let it. This is the overarching theme of Netflix’s Followers. This series shows the good, bad, and ugly of fame. Following the lives of four Tokyo women, we get a glimpse of social media’s prowess and the societal pressures women of all ages face every day.

When a young aspiring actor is on the verge of quitting, she has a chance photoshoot with a famous fashion photographer that skyrockets her followers on Instagram. This thrusts her into the limelight. With newfound fame, we witness her (and the other three women) navigate a life dictated by social media likes and others’ expectations. Followers is good from beginning to end and a must-watch if you’re a fan of the fashion industry. 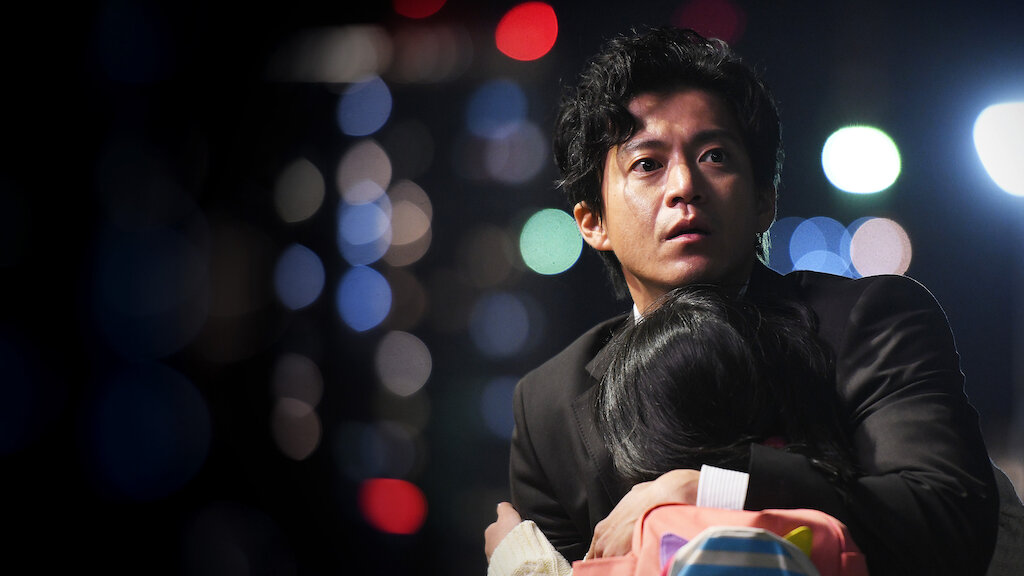 Based on the renowned 1973 novel Japan Sinks by Sakyo Komatsu, Japan Sinks: People of Hope depicts the events leading up to, during, and after the sinking of Japan’s Kanto region. You may be familiar with the 2019 Netflix anime adaptation, Japan Sinks 2020, which is also a modern take on Komatsu’s novel. Japan Sinks has a substantial number of adaptations — what’s interesting about this version is the added fallout from the disaster, including an infectious disease that mutates.

Set 2023, Japan Sinks: People of Hope, captures current climate change fears and the push and pull between the government, corporations, and scientists eerily well. If you are a doomsday fan, add this TV series to your list. 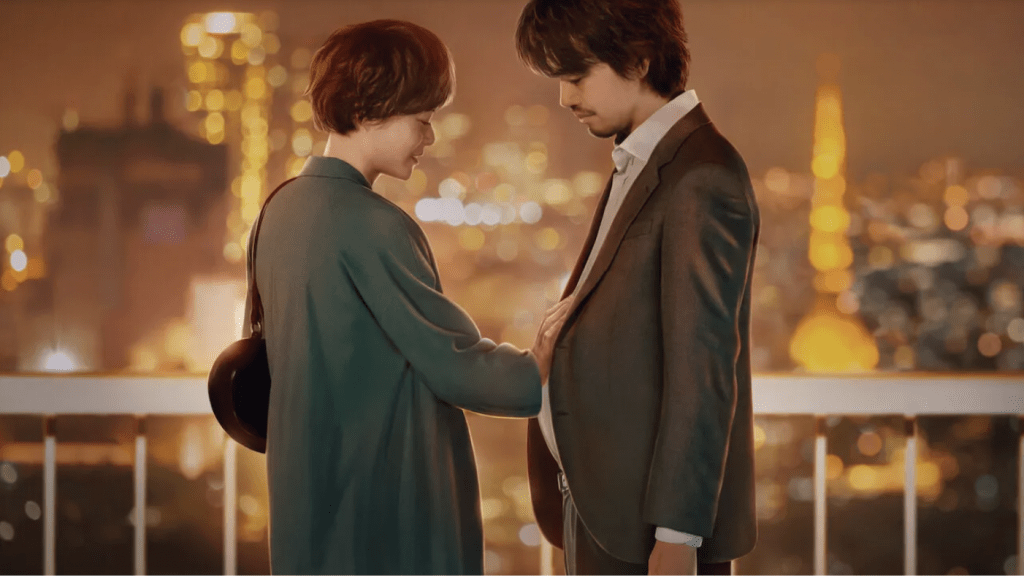 The most recently released TV series on this list is He’s Expecting. This may be a completely new title to you, which makes sense as at this time there aren’t a lot of reviews from popular outlets and the manga it’s based on, Hiyama Kentarō no Ninshin (Kentarō Hiyama’s First Pregnancy) by Eri Sakai, which has not been translated into English.

As the titles suggest, He’s Expecting, is a drama about a cisgender single salaryman who discovers he is pregnant. This however is not an uncommon phenomenon, as it has been seen before albeit being stigmatized. The show covers a large basis of social issues when it comes to gendered ideals and parenthood. Kentarō, our expecting father, gets a hands-on experience of pregnancy and swiftly discovers the difficulties that women and childbearing people face. With only eight episodes, I would recommend anyone to watch the series for an introspective look at pregnancy and those who deal with social discrimination based on gender. 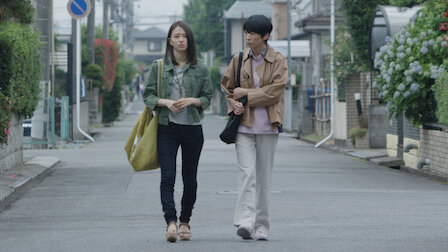 After unemployment reached its height in Japan after the Lehman Brothers bankruptcy, Seijitsu is faced with no job leads, school debt, and uninsured cancer care for his father. Unknowingly, he gets involved in money scams. He soon finds himself in the center of a phone scamming operation targeting the elderly which he can’t escape.

Japanese TV crime dramas are definitely a niche genre on the streaming platform. One of a minuscule group of series, SCAM$ is a must-watch for crime TV fans.

There are many, many more binge-worthy shows available on the platform. Will you adventure out into live-action Japanese TV series, if so which ones are you most interested in?