J-Novel Club Adds Invaders of the Rokujouma!? and More 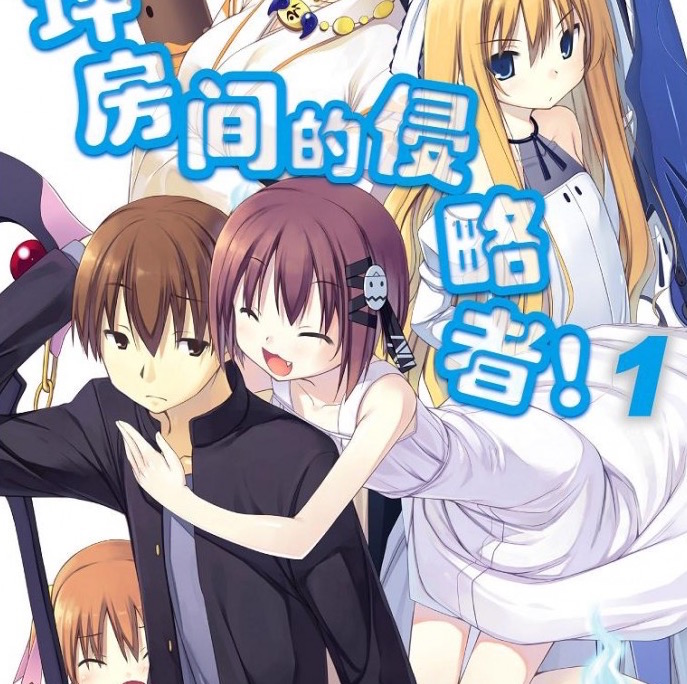 So far this week has seen a pair of new licenses from J-Novel Club, including CHIROLU’s If It’s for My Daughter, I’d Even Defeat a Demon Lord and Takehaya’s Invaders of the Rokujouma!?.

If It’s for My Daughter, I’d Even Defeat a Demon Lord is available to J-Novel Club members now, including the first half of volume 1, and everyone can check out a free 40-page sample.

If It’s for My Daughter, I’d Even Defeat a Demon Lord by CHIROLU, Illustrations by Truffle うちの娘の為ならば、俺はもしかしたら魔王も倒せるかもしれない。

Dale is a cool, composed, and highly skilled adventurer who’s made quite a name for himself despite his youth. One day on a job deep in the forest, he comes across a little devil girl who’s almost wasted away. Unable to just leave her there to die, Dale takes her home and becomes her adoptive father.

Devil or not, Latina is beyond adorable, and the adventurer soon finds himself head over heels with being a parent. But why was she out in the forest to begin with, and why does she carry the mark of a criminal?

As for Invaders of the Rokujouma!?, the first three volumes of the inspiration for the 2014 anime are live for everyone, and the first half of volume 23 is live for J-Novel Club members. The series features a remastered translation from translator Warnis, who has been working on the series for years.

Invaders of the Rokujouma!? by Takehaya, Illustrations by Poco 六畳間の侵略者⁉︎

Just starting high school, Koutarou is moving out on his own to take some of the burden off of his widower father. Lucky for him, he’s found a room at Corona House. It has a great landlord, it’s not too far from school, and best of all, it’s dirt cheap. It really is perfect… except for the strange girls that keep appearing to try and take it over! But even as room 106 turns into a battlefield, Koutarou isn’t willing to give up his apartment without a good fight. The invasion begins!

J-Novel Club is currently running a spring catch-up program, including a free 1-week trial, so now’s a good time to check out some light novels.