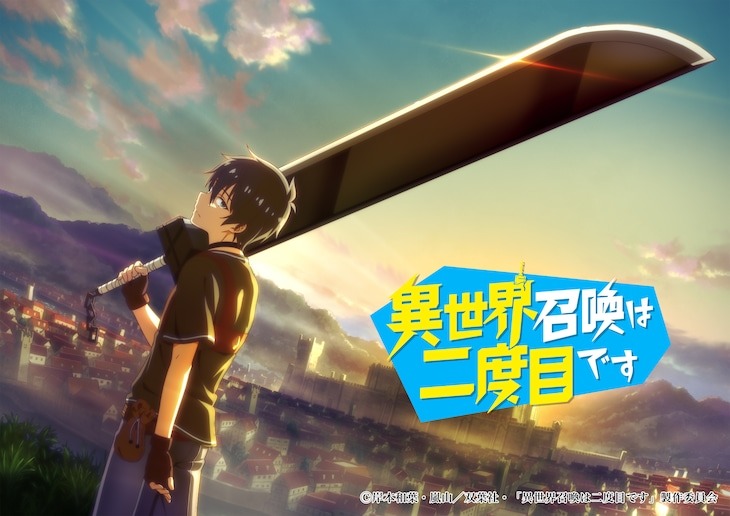 Isekai Shokan wa Nidome Desu, a series of isekai light novels from Kazuha Kishimoto, will be getting an anime series.

The novels, which also have a manga adaptation, are about a man who is summoned to another world, saves it—and is then summoned back once again. Oof.

The anime adaptation will be directed by Motoki Nakanishi, who directed episodes of series like Arifureta and Azur Lane.

Scripts will be handled by someone called simply Yukihito, while character designs will be, uh, designed by Mikako Kunii (chief animation director, Date A Live IV).

Protagonist Setsu will be played by Shunichi Toki (A3!, Monster Girl Doctor).

More on Isekai Shokan wa Nidome Desu as soon as we hear it!