If you’re a fan of electronic dance music, this message from up-and-coming electro Vocaloid music producer, Ku-Tyu-Bunkai, is for you!

Ku-Tyu-Bunkai is a new artist in the electronic music scene causing a buzz after the 2012 release of his highly anticipated debut album Luminastar, which stars the ultra mysterious vocalist, Antenna Girl. 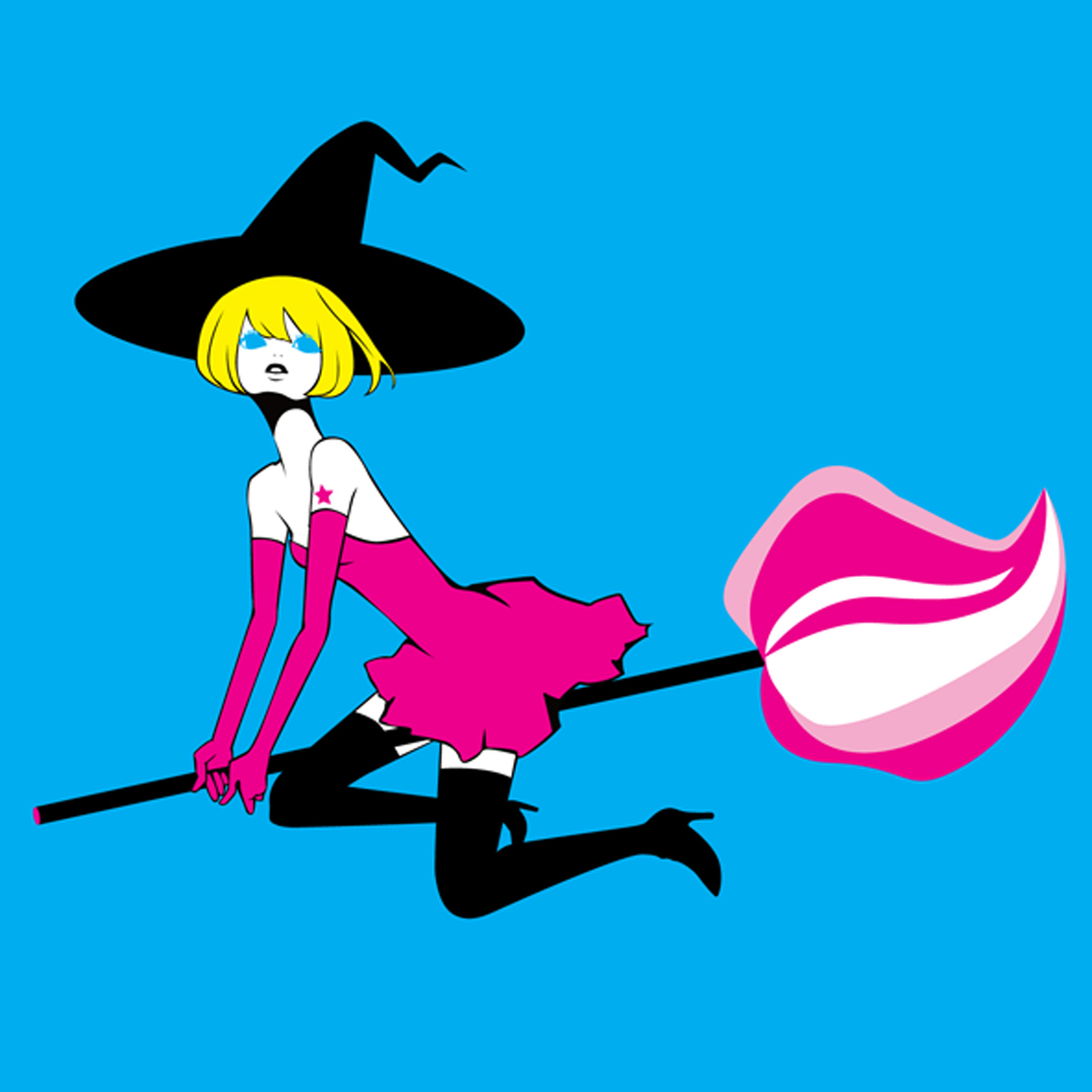 While floating comfortably through the sky in Ku-Tyu-Bunkai’s Antenna Girl Video, you are gently and gradually blasted off into Bunkai’s magical world of electronic music, displaying his extraordinary sense of melody that is not bound by the conventional framework of “electro” pop and dance. Guiding your way are the spirited vocals of Antenna Girl herself.

Though Ku-Tyu-Bunkai’s music is making waves in Japan, he hopes everyone in the US will hear and love this song, too and sends this message:

“Hello, all you Vocaloid fans in America! Anime convention season has started again. Be sure to top off this year’s conventions with our songs. You just can’t get enough of Antenna Girl’s vocals, and I really think you will enjoy my compositions!”