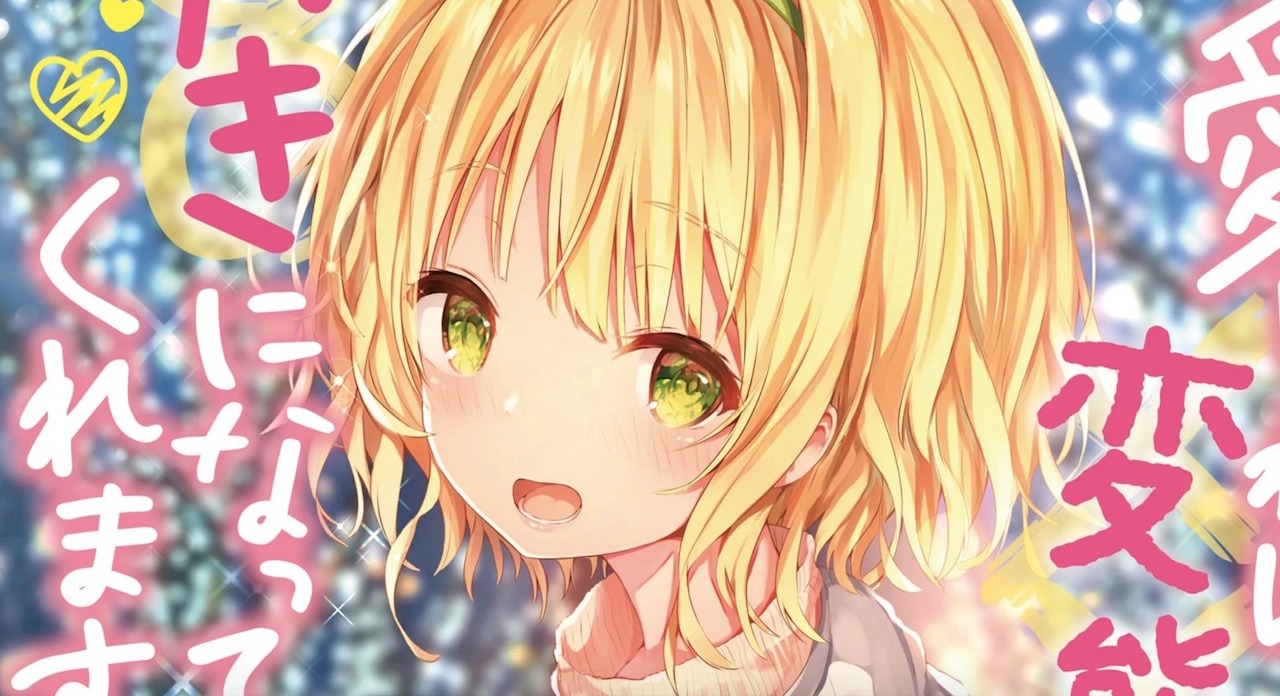 In Hensuki, ordinary high school student Keiki Kiryu, who has never had a girlfriend, receives a mysterious letter with no name and a pair of white panties enclosed. As Keiki attempts to find this Cinderella of panties, he quickly discovers the unique and desperate perversions of each candidate he encounters.

The manga adaptation by CHuN launched in the pages of Dragon Age in November 2017 and ran until December 2020, and the TV anime aired in July 2019.