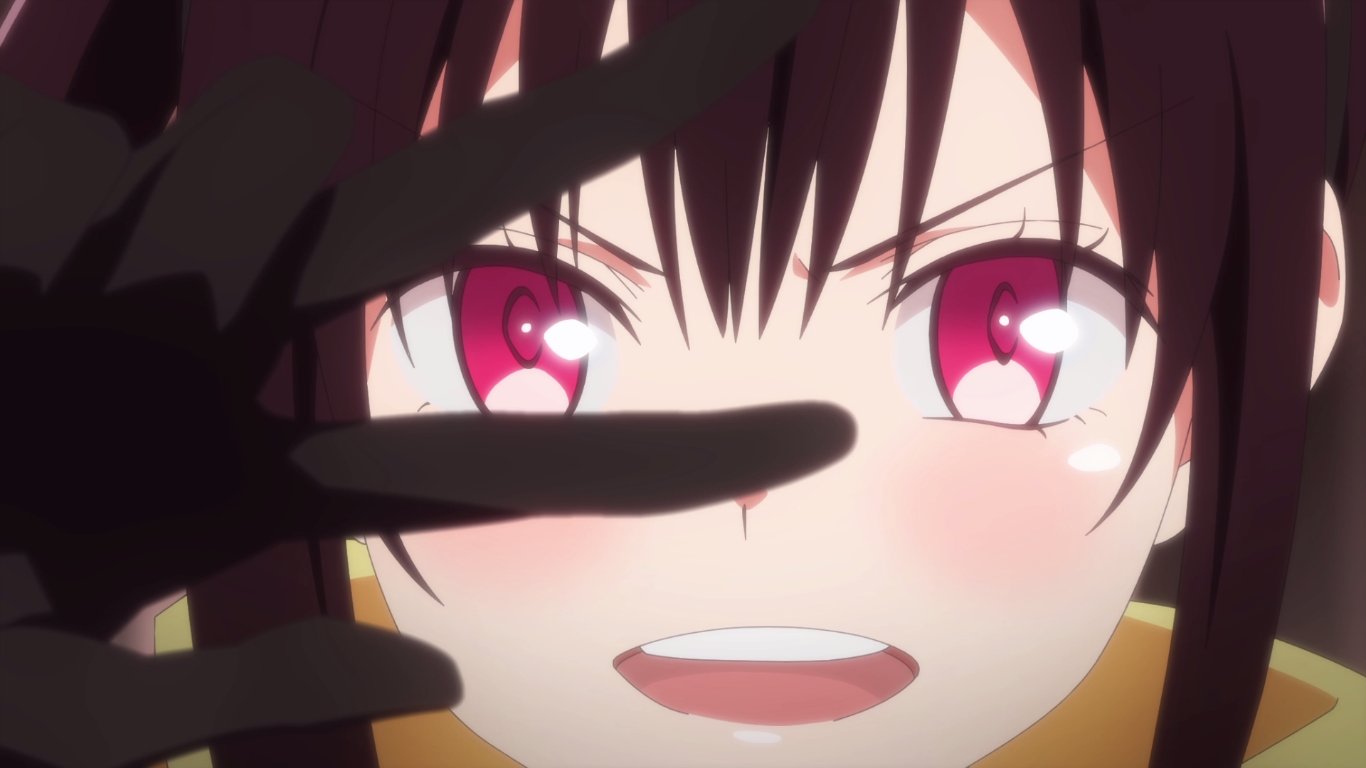 The final episode of the Hatena☆Illusion anime was previously postponed for “various reasons,” with the announcement going live shortly before it was set to debut. While we had no idea when to expect it after the delay was announced on March 31, the conclusion finally has a date.

According to an update from the official Twitter account, episode 12 of Hatena☆Illusion will hit BS Nippon TV in Japan on June 3, followed by a broadcast on Tokyo MX on June 5 and MBS on June 8. Funimation was streaming and SimulDubbing the series as it aired, so fans will no doubt be delighted to see how it all ends.