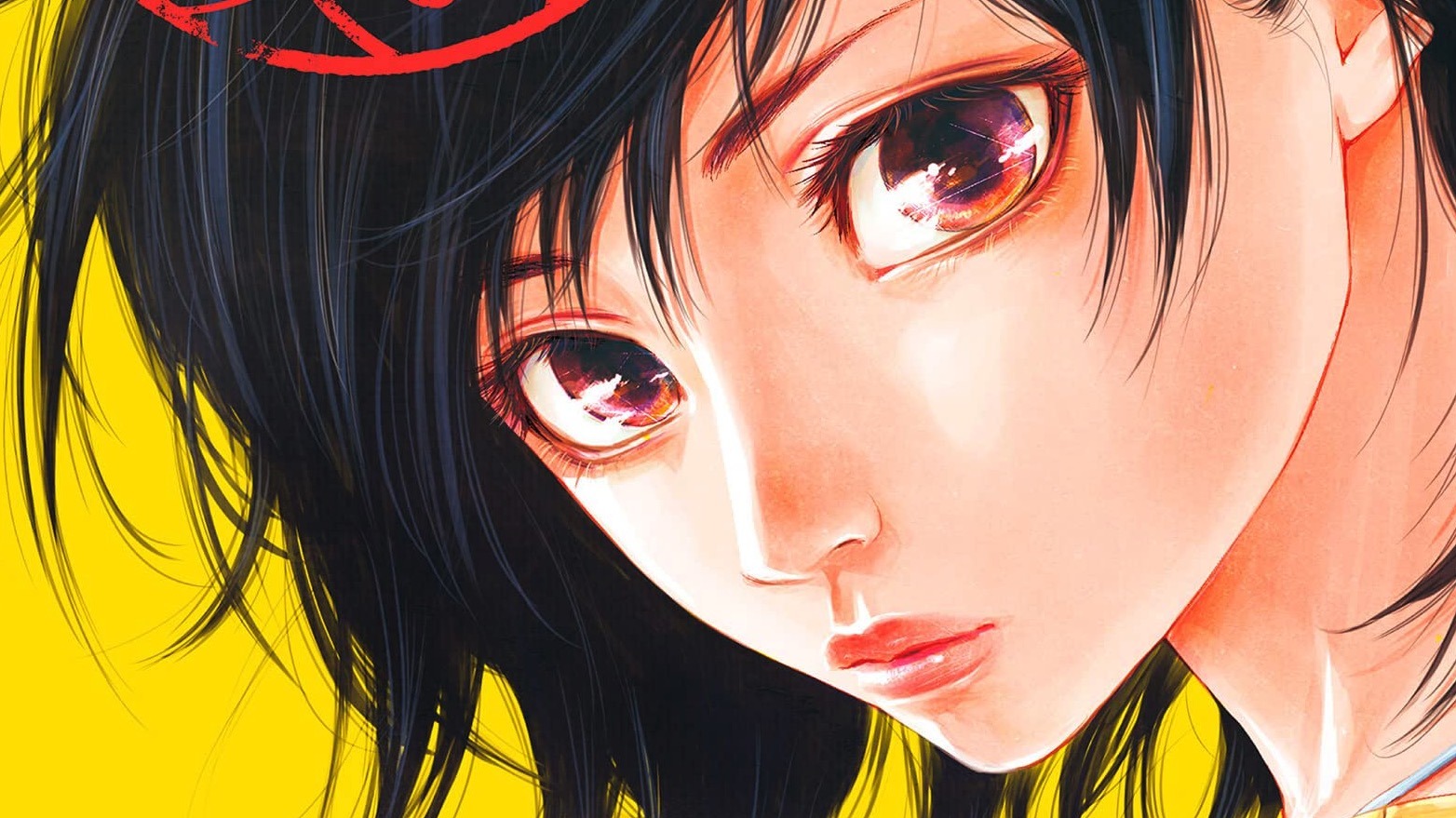 The Harem Marriage manga is all about polygamous married life, and the next stop for the series is a live-action adaptation. Japan’s ABC television channel announced plans to bring Non’s manga to the small screen in a new series that’s currently set to kick off its broadcast in January 2022.

Live-action Laid-Back Camp director Takashi Ninomiya is helming the adaptation alongside Kana Yamada (The Naked Director), who is also in charge of scripts.

Harem Marriage first launched in the pages of Kodansha’s Weekly Young Magazine in 2014, and concluded in 2019 for a total of 19 collected volumes. Kodansha Comics publishes the manga in English digitally and describes it like so:

The man Koharu loved wasn’t cheating on her…he was cheating on his wife with her! And not only that…he was the third guy in a row to do so. Dejected, she leaves Tokyo for her hometown, and rejects a future of love and marriage for a simpler life. But things have changed—her parents are struggling, the cafê they ran is closed, and a creepy man keeps following her around. She thinks this may be it for her, until she learns that her hometown has allowed polygamous marriage, and she’s in that man’s sights as his third wife!