Grave of the Fireflies Director to DJ at Music Festival 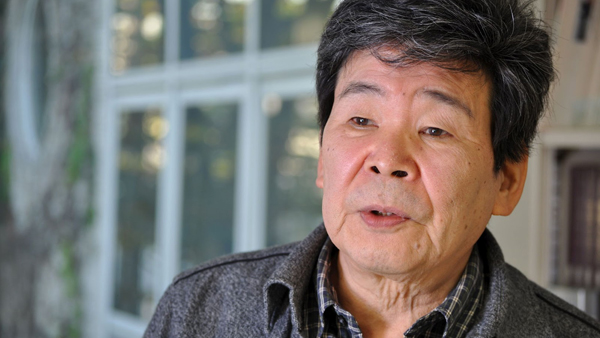 Isao Takahata: co-founder of venerated animation studio Ghibli, director of anime classics like Grave of the Fireflies and Only Yesterday, and… DJ?

Takahata will also appear in a talk event with renowned artist Yoshitomo Nara. The two will discuss and showcase foods that use ingredients from Fukushima prefecture, traditionally known for its high-quality produce but recently plagued by doubts about safety following the Fukushima Daiichi nuclear meltdown.

Many of Takahata’s films deal with ecological themes, and his thoughts on the environment are also said to have influenced the works of fellow Ghibli co-founder Hayao Miyazaki.

Okay, okay, but what tunes will DJ Takahata spin? We’ll have to wait until September 19 to find out.