Gattai! NYAF and NYCC Combine into One Monster Con

Can you smell the hot-blooded odor of a combination attack on the horizon? The smell lingers heavily if you’re anywhere near the vicinity of New York City’s Javits Center, the annual host of both the New York Anime Festival and New York Comic Con. While the subject matter of each has always mingled back and forth, the two will finally become one in 2010.

That’s right, NYAF and NYCC are combining forces to make what many would call the “perfect storm” of con-going madness. This year’s NYCC was the second largest public event held in the city, and the New York Anime Festival is looking to shake things up from September 25-27, as well.

When the dual-strike goes down from October 8-10 of next year, each convention will still hold its own distinct presence, along with panels and events that are unique to each, but they’ll be doing so in the same location, and for a single ticket of admission. Sounds like a win/win for everyone, doesn’t it? 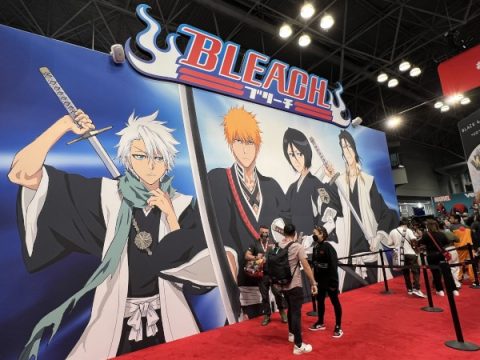