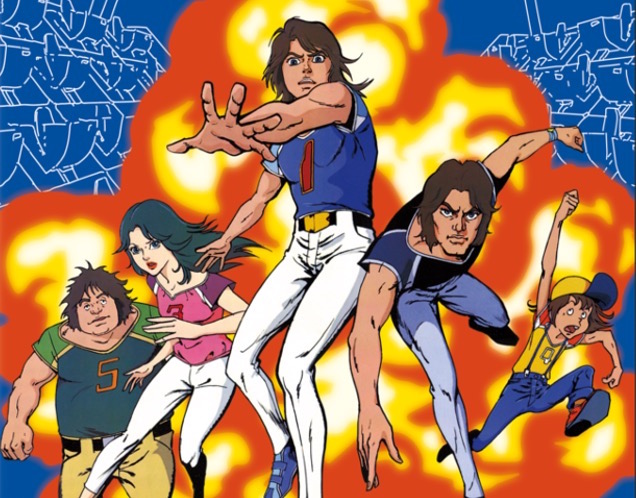 The original Gatchaman anime is one of the most influential series of all time, but that wasn’t the end of this elite Science Ninja Team’s tale. With the threat of GALACTOR on the rise once more, it’s time for the International Science Organization to get back to work, and you can watch the sparks fly in


Gatchaman II picks up two years after the defeat of GALACTOR, which came at the cost of Joe Condor’s life. Just when you think you’re free from evil’s grasp, however, the nefarious Leader X unleashes a terrifying attack on a cruise ship. The threat is deadly serious as nearly everyone on board is killed, forcing the Science Ninja Team to spring into action along with Joe’s replacement.

But will Gatchaman be able to adapt to working with their latest addition in time to prevent Leader X from turning one of the cruise ship’s victims into the new leader of GALACTOR? Or is something more sinister about to get in the way of the ISO’s heroic endeavors?

Gatchaman II introduces bigger monsters and greater dangers, and English fans can finally enjoy the full series in uncut and uncensored form. With 52 episodes spread across a 9-disc set—complete with clean versions of the opening and closing animations—fans new and old alike will have plenty to dig into when