Funimation Sets your name. Anime Film Up for Oscar Qualification 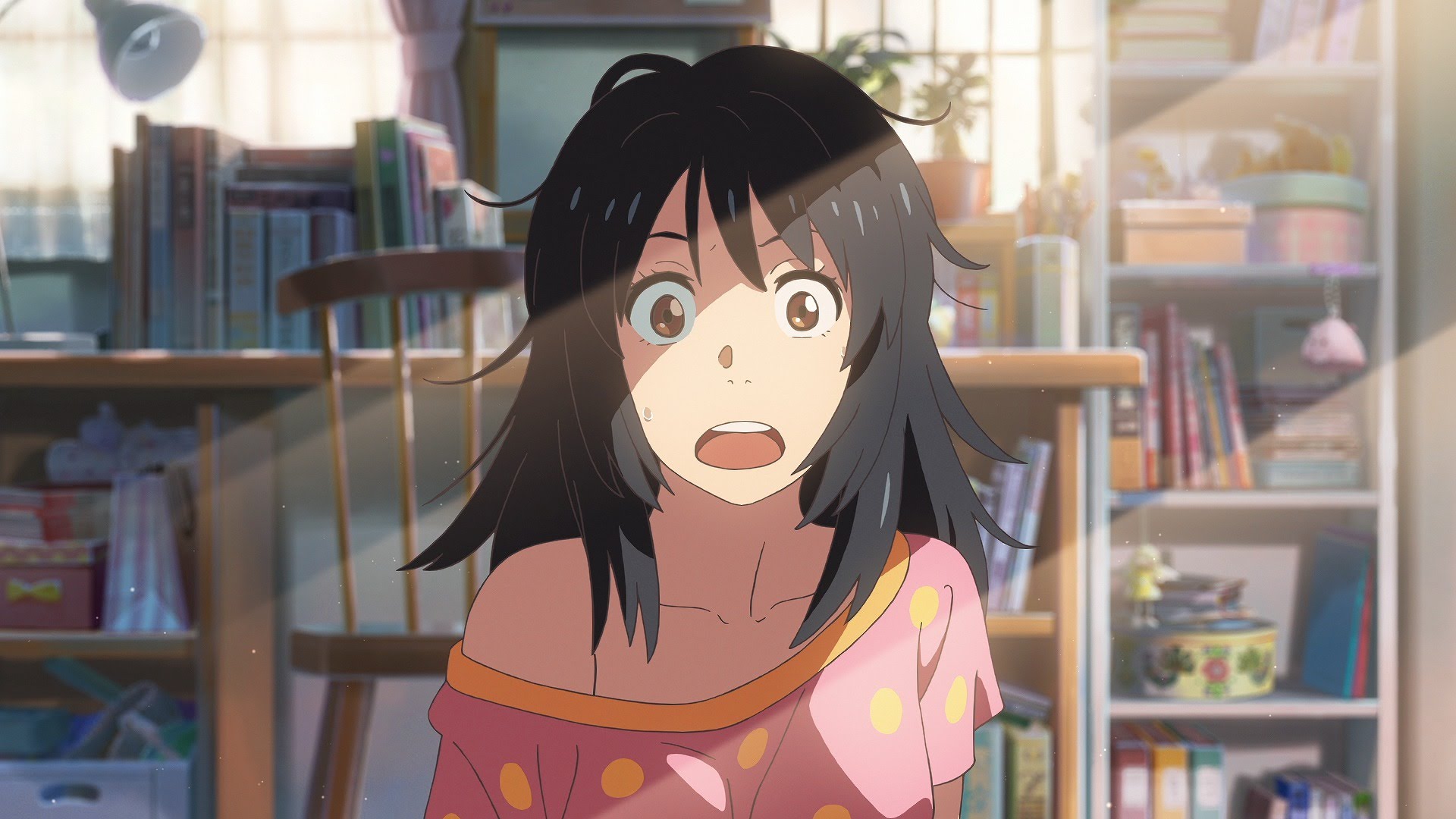 Makoto Shinkai’s your name. anime film has completely dominated the box office in Japan, and we may not have to wait too much longer to see it in English. According to Variety, Funimation’s previously announced acquisition of the license to your name. will include a theatrical release before the end of the year.

While Funimation already confirmed theatrical release plans, the updated schedule will set your name. up nicely for Oscar qualification. After its big screen run in 2016, a digital release will follow.

Mitsuha and Taki are two total strangers living completely different lives. But when Mitsuha makes a wish to leave her mountain town and for the bustling city of Tokyo, they become connected in a bizarre way. She dreams she is a boy living in Tokyo while Taki dreams he is a girl from a rural town he’s never been to.

What does their newfound connection mean? And how will it bring them together?