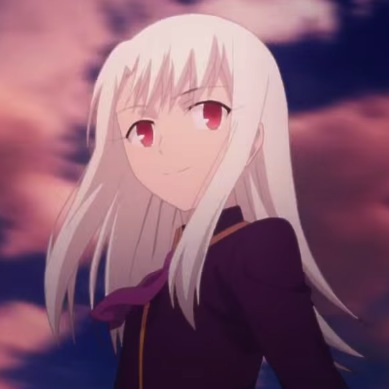 Folks attending this year’s Sakura-Con—held April 3-5 at the Washington State Convention Center in Seattle—can look forward to checking out the U.S. premiere of Fate/stay night: Unlimited Blade Works season two. The series returns to Japanese TV at midnight Japan Time on April 4, and Sakura-Con will host the stateside premiere prior to that.

As the Facebook page says, Sakura-Con’s screening will consist of “select episodes from the upcoming season before its broadcast date.”

The premiere will take place in WSCC Room 6C on April 3rd Friday at 7:00pm.

In the meantime, there are a couple new short commercials for the second season, each featuring Aimer’s opening theme “Brave Shine.”