To get us fired up, the folks behind the anime have released a new trailer and key visual for the series.

Ao Juumonji will handle scripts, while Takako Shimizu will adapt Haruhisa Nakata’s original designs. The series is animated over at P.A. Works.

In the world of Fairy gone, fairies are creatures who can possess animals and cause them to manifest powers. Transplanting these animal organs into humans can turn them into fairy soldiers with super powers. The story picks up nine years after the Great War, as scattered fairy soldiers live very different lives—some as gangsters, terrorists, or government agents—and the organization known as Dorothea aims to solve cases related to illegal fairy acts. 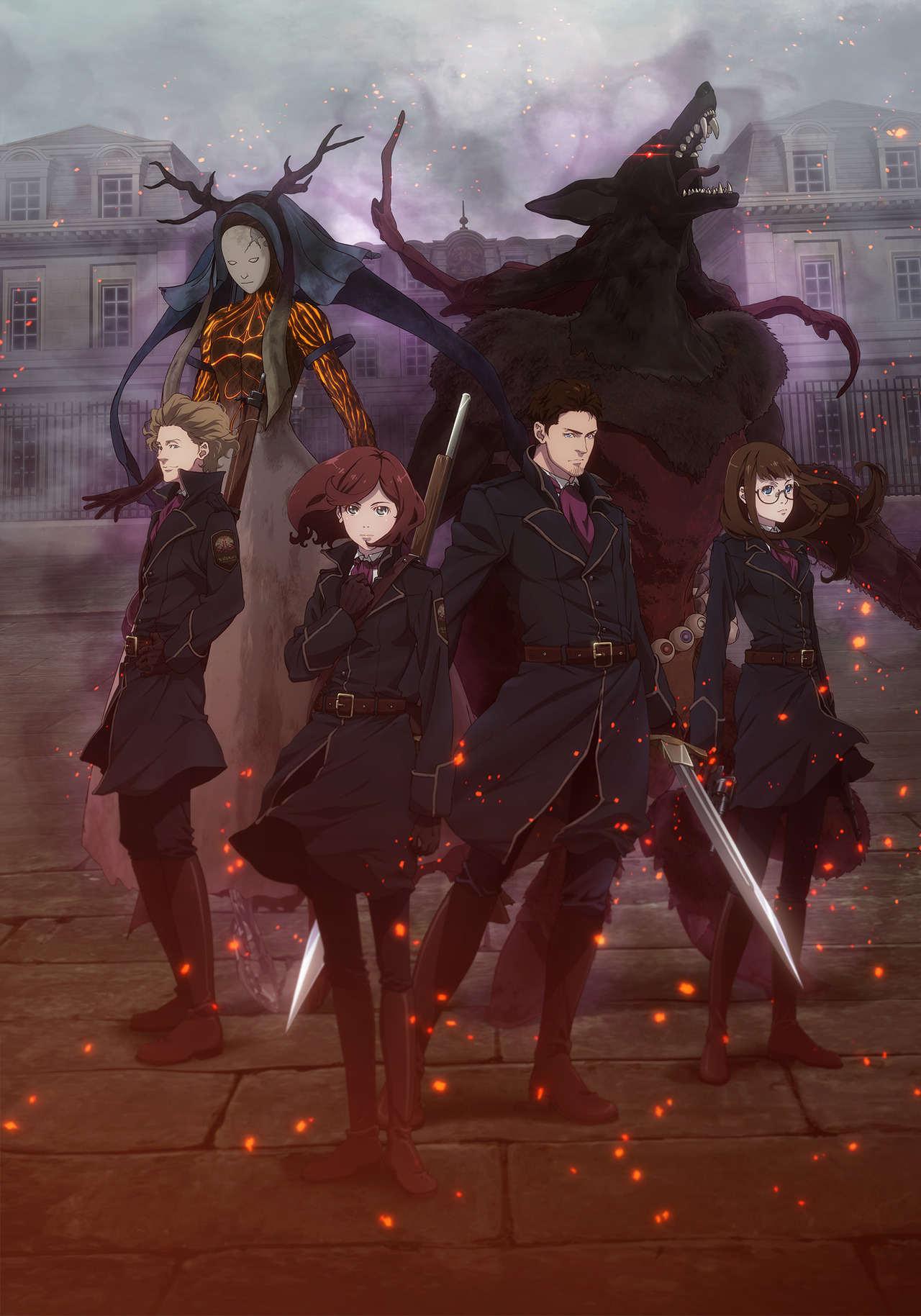