Everything We Know About The Chainsaw Man Anime

Recently, anime fans have received announcement after announcement of new adaptations and returning series for the upcoming Fall 2022 season. One of these has garnered worldwide attention — MAPPA dropped a third trailer on August 5, 2022, for the highly anticipated anime adaptation of Chainsaw Man. This one-minute and 43-second trailer highlighted various fights from the first few arcs, the voice actors for four main characters, and lots and lots of blood. 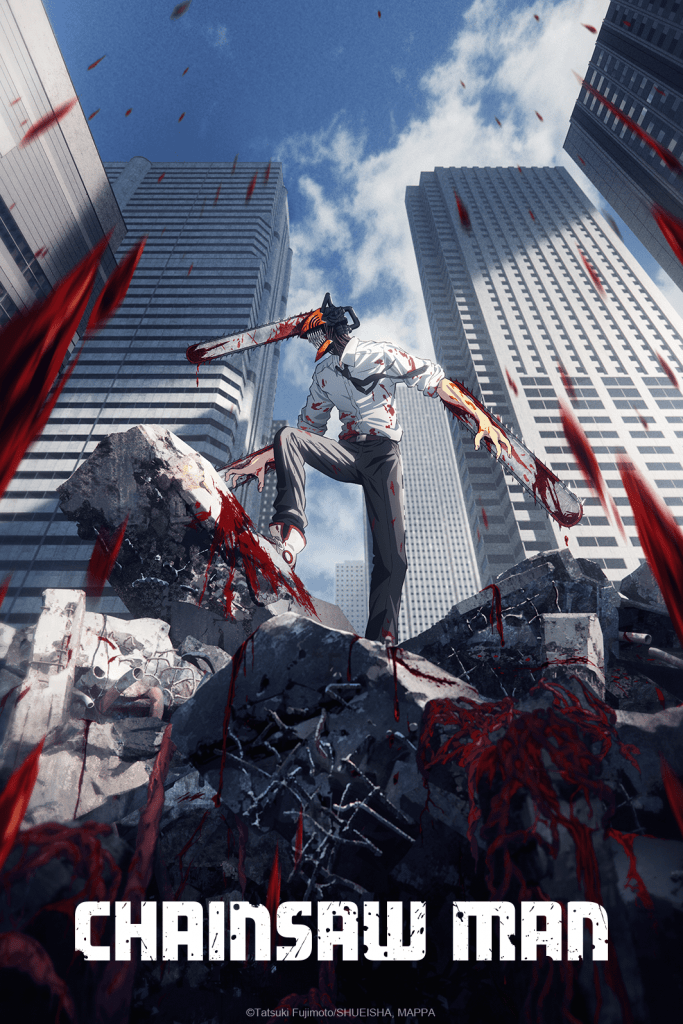 Based on acclaimed mangaka Tatsuki Fujimoto’s 2018 manga of the same name, Chainsaw Man already had a large audience thanks to the manga’s success. As of this month, the manga reached over 15 million copies in circulation. It may not be on the same level as Koyoharu Gotouge’s Demon Slayer or Gege Akutami’s JUJUTSU KAISEN (yet), but Chainsaw Man is on the right path to becoming the next best Shōnen series published in Weekly Shōnen Jump and Shōnen Jump+. While utilizing typical Shōnen tropes such as focusing on a protagonist who will fight their way to achieve their dreams, what sets apart Chainsaw Man is Fujimoto’s riveting artwork and his ability to hold an audience’s attention. This is also true of his other notable works, Fire Punch and the one-shot Goodbye Eri. Some factors that set this series apart from other Shōnen are its generous serving of ultra-violent battles, uncensored gore, and copious amounts of blood. The series is a head-turner, to say the least. And based on the anime trailer, MAPPA is staying true to the manga’s nature.

Part one, made of eleven tankōbon volumes, follows Denji, an impoverished 16-year-old forced to pay his father’s debt to the yakuza by hunting devils. Later he is manipulated and killed at the hands of the gang. To revive him, his puppy sidekick Pochita, known as the Chainsaw Devil, fuses with Denji, thus creating the devil/human hybrid, Chainsaw Man.

With his new abilities, Denji is quickly recruited by Makima of the Public Safety Organization to join her faction of devil hunters to hunt said devils.

The People Behind Chainsaw Man

With MAPPA’s stunning work on Attack on Titan and JUJUTSU KAISEN, fans can feel at ease since Chainsaw Man is quite literally in good hands. The staff includes: 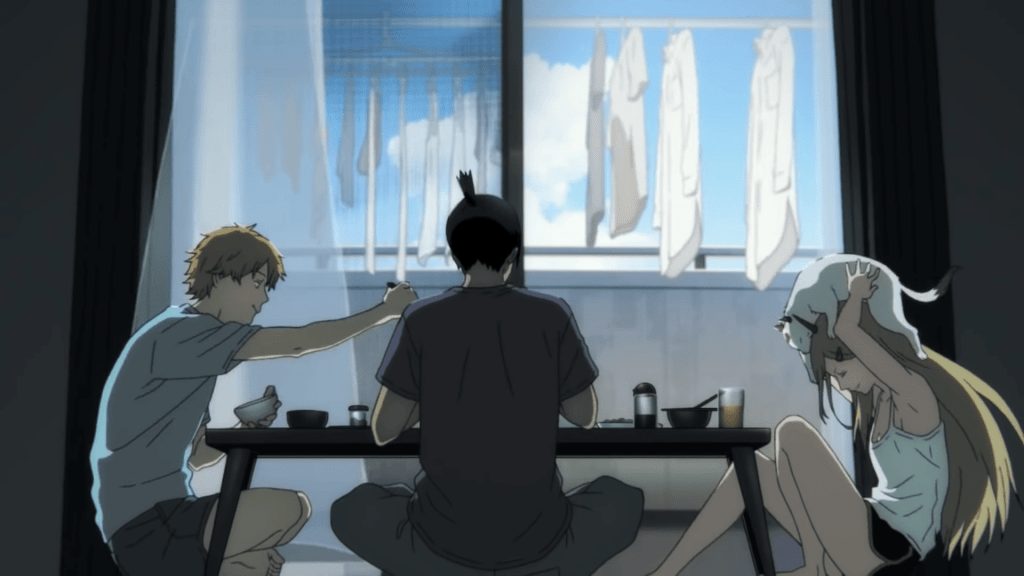 The main cast of Chainsaw Man was also announced:

What to Expect in the Chainsaw Man Anime

There will be no shortage of demons, high-octane fights, and blood. Fans will be treated to no holds barred in the gore department. At this time of writing, there is no announcement of how many episodes the first season will cover, but it is clear it’s set to adapt a good portion of part one, the Public Safety Arc.

Based on the characters and demons present, it’s likely this season will cover the Intro Arc, Bat Devil Arc, Eternity Devil Arc, and the Katana Man Arc, covering chapters 1-39, respectively.

Depending on the number of episodes, it may be possible it will venture into the Bomb Girl Arc. 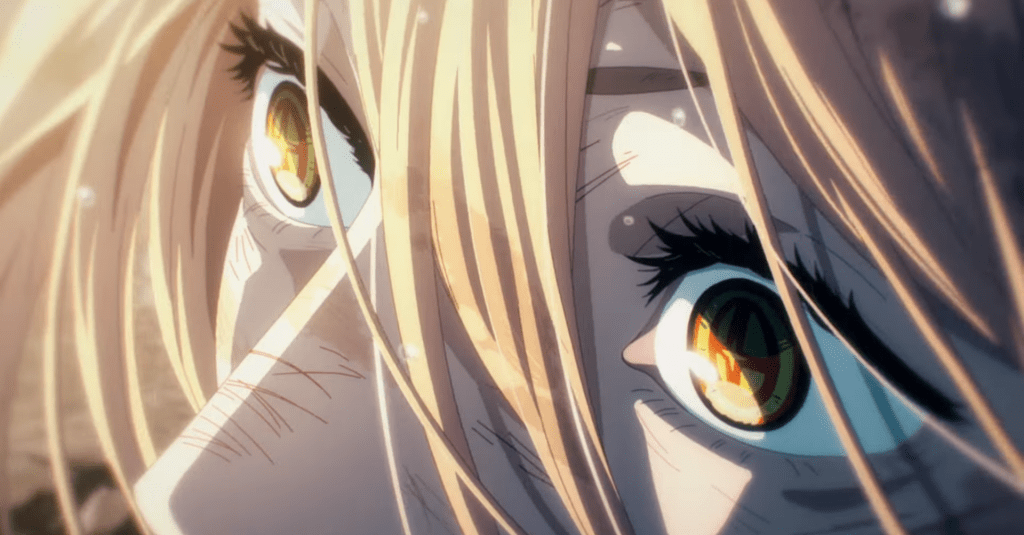 Chainsaw Man will air on Crunchyroll sometime in October 2022 and release new episodes weekly simultaneously with the Japanese schedule. Until then, you can read part one in its entirety and the recent edition of part two, the School Arc.

With the anime expected to debut in just a couple of months, are you excited for the premiere of the first episode?