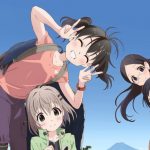 Fans of the Encouragement of Climb anime can officially look forward to its season 3 return this year. According to an update on the official website, the adaptation of Shiro’s moe mountain climbing manga will begin airing as part of 2018’s summer season.

The staff will celebrate with a commemorative event in Japan on June 23. While details have yet to be revealed, fans will have a chance to pre-purchase tickets as part of a bonus packed in with January 26’s release of the Encouragement of Climb: Omoide no Present OVA.

There’s also a new visual for the occasion: 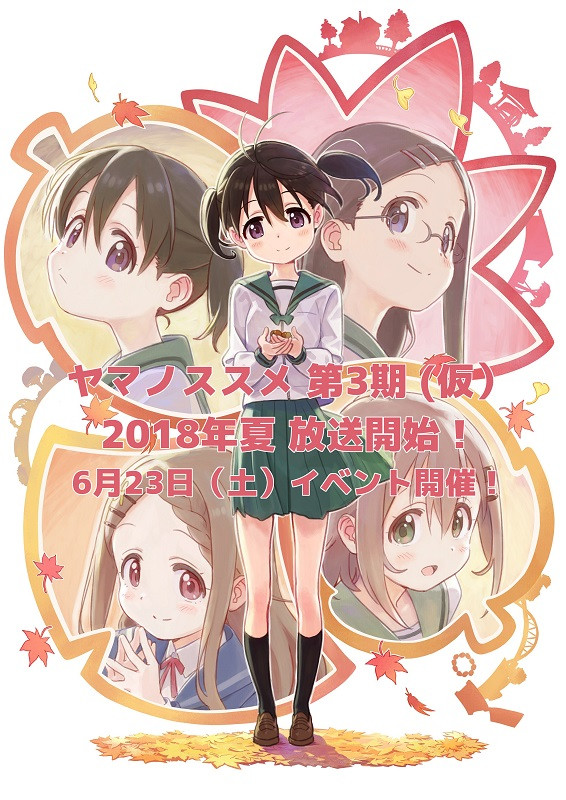