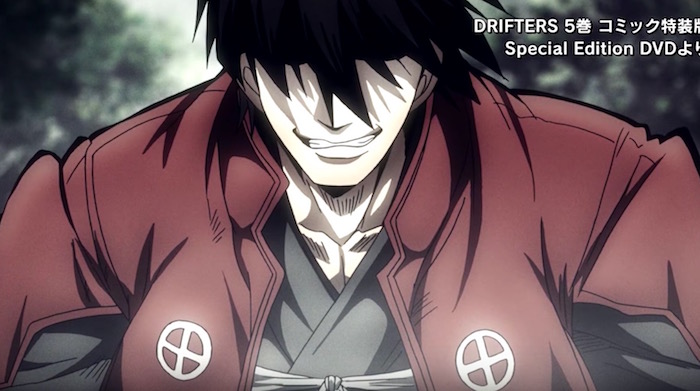 The TV anime adaptation of Hellsing author Kouta Hirano’s Drifters manga makes its broadcast debut in Japan on October 7, with a simulcast planned through Funimation, and a handful of new cast members were recently announced.

The latest additions include: 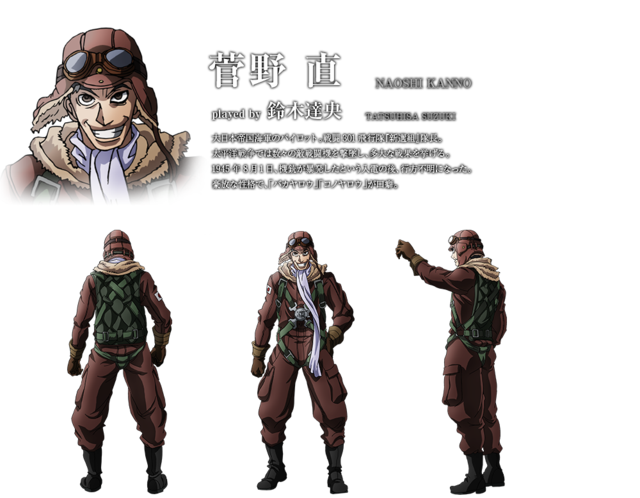 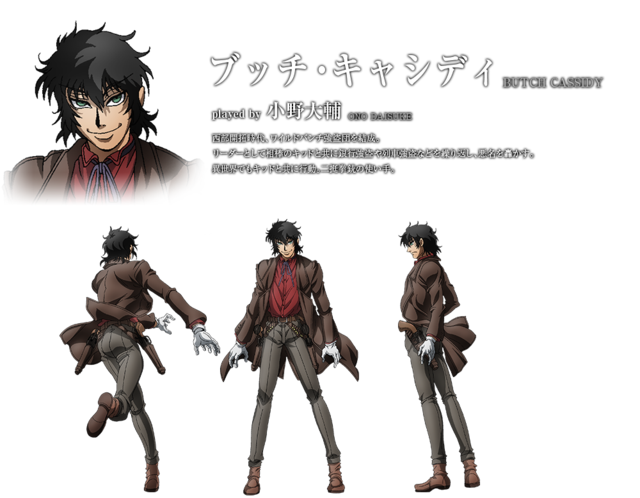 Wataru Takagi as The Sundance Kid 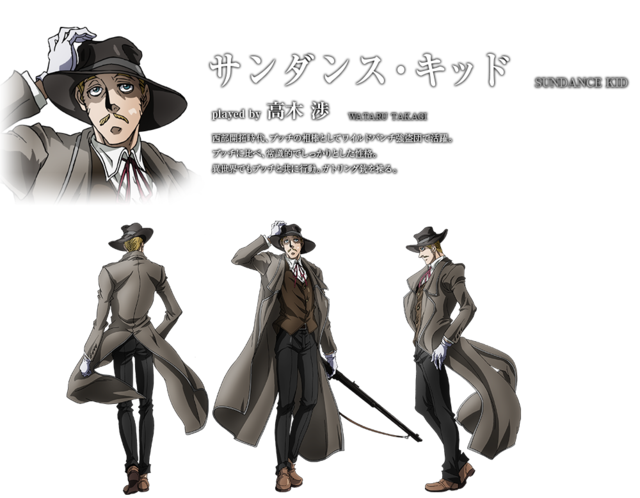 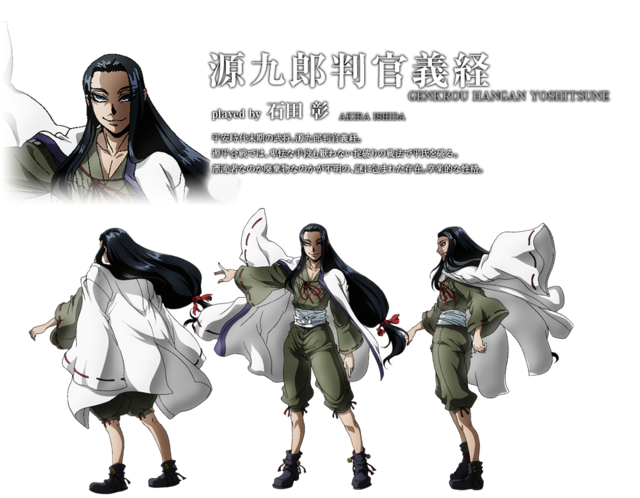