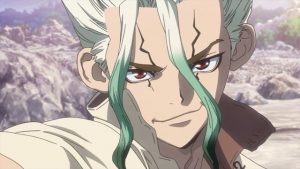 One of this summer’s big anime series is Dr. STONE, which adapts the manga written by Riichirou Inagaki and illustrated by Boichi. The action begins on TV in Japan this July, and two new teaser promos premiered during this week’s AnimeJapan 2019 event.

Shinya Iino (assistant director on Made in Abyss) directs, with Yuichiro Kido (Pop Team Epic) on series composition and Yuko Iwasa (Saint Seiya: The Lost Canvas) handling character designs at TMS Entertainment (Lupin the Third). Dig into the new footage, which includes the “Chemical Boys” song by Yuki Kanesaka, below.

Viz Media publishes the English version of the manga. Here’s their synopsis:

One fateful day, all of humanity was petrified by a blinding flash of light. After several millennia, high schooler Taiju awakens and finds himself lost in a world of statues. However, he’s not alone! His science- loving friend Senku’s been up and running for a few months and he’s got a grand plan in mind—to kickstart civilization with the power of science!

If you missed it, a new key visual recently made its way online. 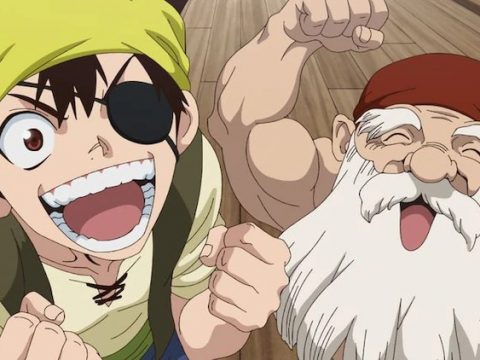 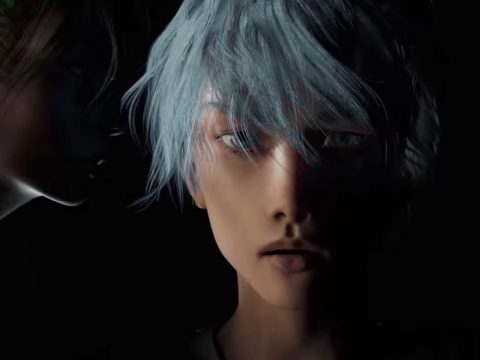