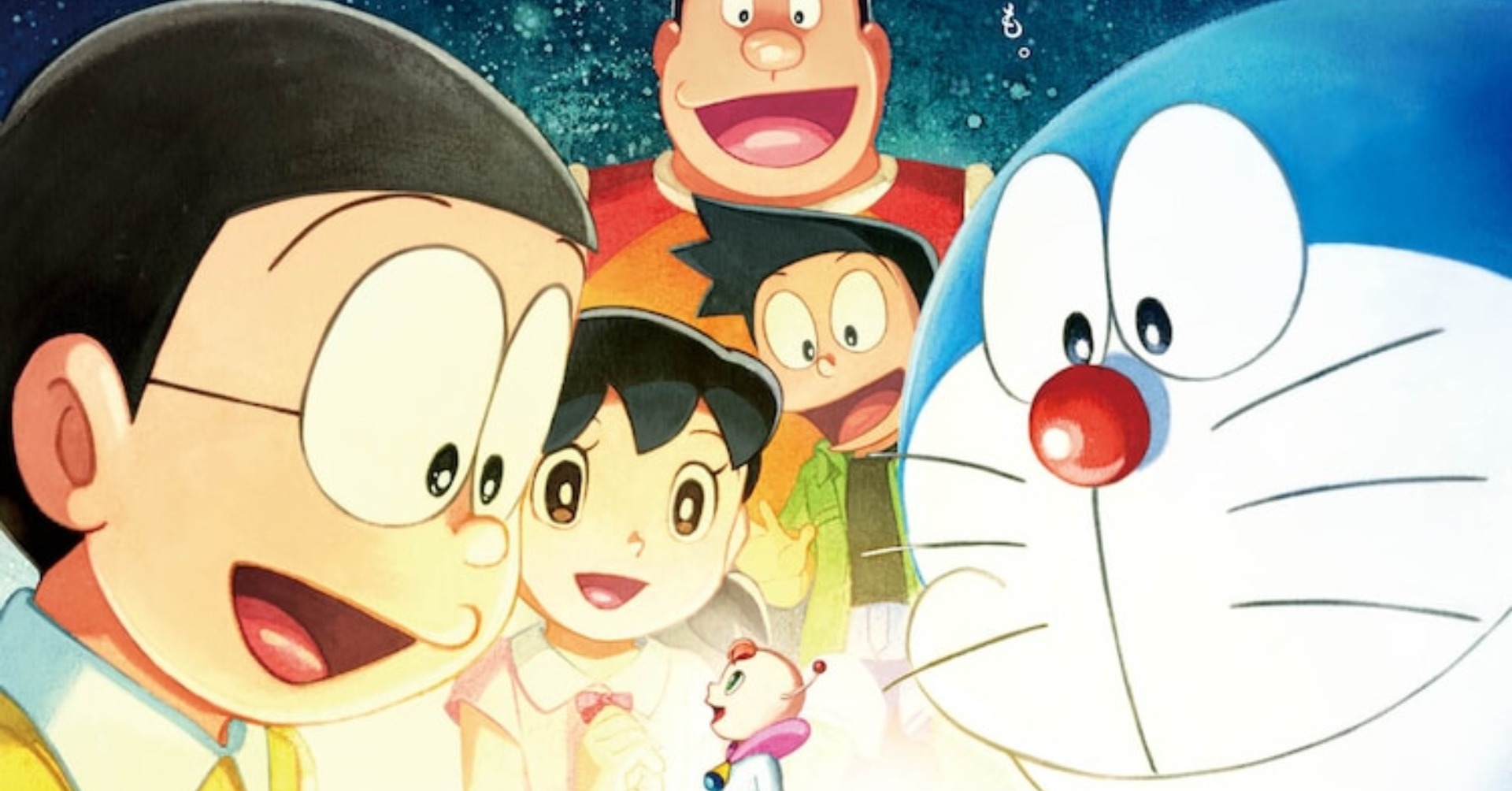 Back in January, the staff of the next Doraemon movie—Doraemon: Nobita’s Little Star Wars 2021—announced that the film wouldn’t make its March 5 release date. After being delayed to an unspecified time, the film has now been moved to a planned spring 2022 premiere due to the effects of the COVID-19 pandemic.

The same goes for the Switch game adaptation, which was supposed to launch alongside the movie in March. FuRyu has yet to give that one a new release date. 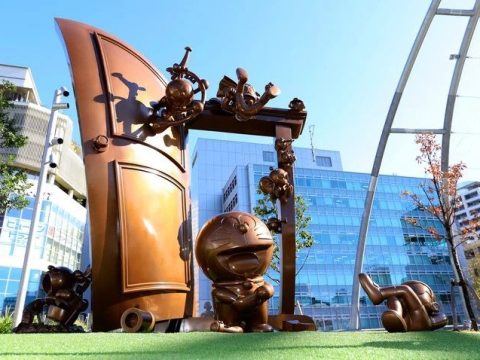 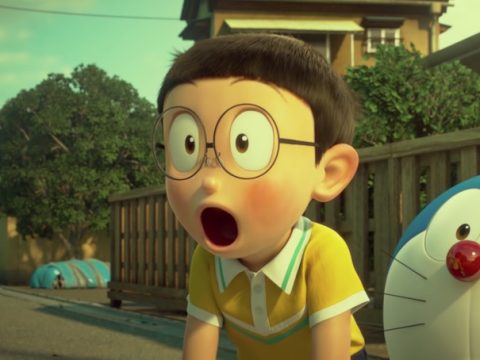 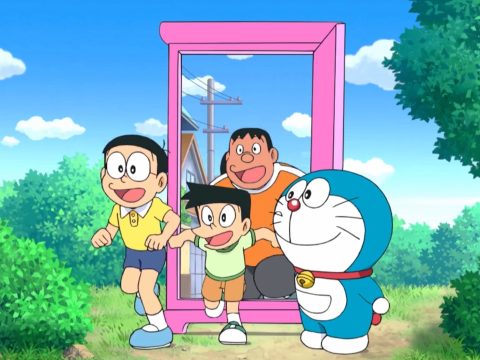 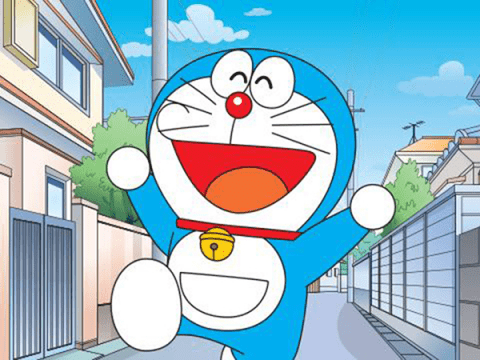