The Disastrous Life of Saiki K. Anime Casts Mikako Komatsu as a Hamster 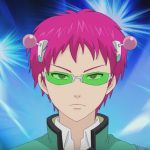 The anime adaptation of Shūichi Asō’s The Disastrous Life of Saiki K. manga is in its second season right now, and a new cast member is about to get in on the fun. This one has Mikako Komatsu (Asako in Ushio & Tora) joining the cast in a very interesting role: A female hamster named Koriki the Second.

Koriki the Second lives at the Nendou household, and naturally she can use telepathy to communicate with Saiki. Here’s a look at the anime character design. 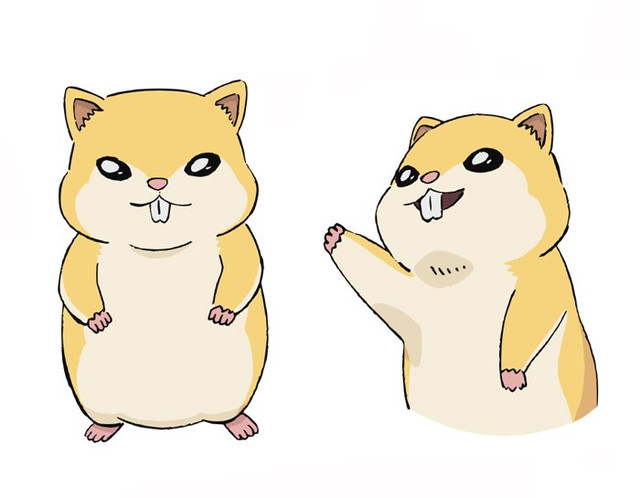