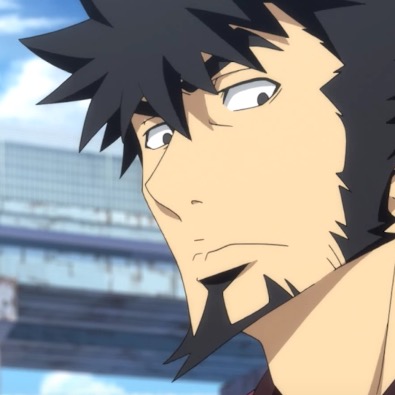 Dimension W is set to deliver an all-new anime adaptation of Yuji Iwahara’s sci-fi mystery manga of the same name next year, and FUNimation is here with an English-subtitled promo.

Directed by Kanta Kamei (Saekano: How to Raise a Boring Girlfriend), with Shotaro Suga (Ghost in the Shell: Stand Alone Complex, Darker than Black) serving as story editor for the Studio 3Hz X ORANGE production, Dimension W will be receiving a global simulcast in 2016. You can see some of the animation that’s in store for it in the preview below.

In the year 2071, the world’s energy problems seem solved by a network of cross-dimensional electric-field inductors- “”coils”” -that extract energy from a seemingly infinite source. That source is the W dimension, a fourth plane that exists beyond the X, Y, and Z dimensions.

In this world, unofficial “”illegal”” coils harness powers that the police can’t hope to counter. Dealing with these coils is the job of coil-hating repo man Kyoma, whose run-in with the unique coil android Mira leads the two to form a reluctant partnership.