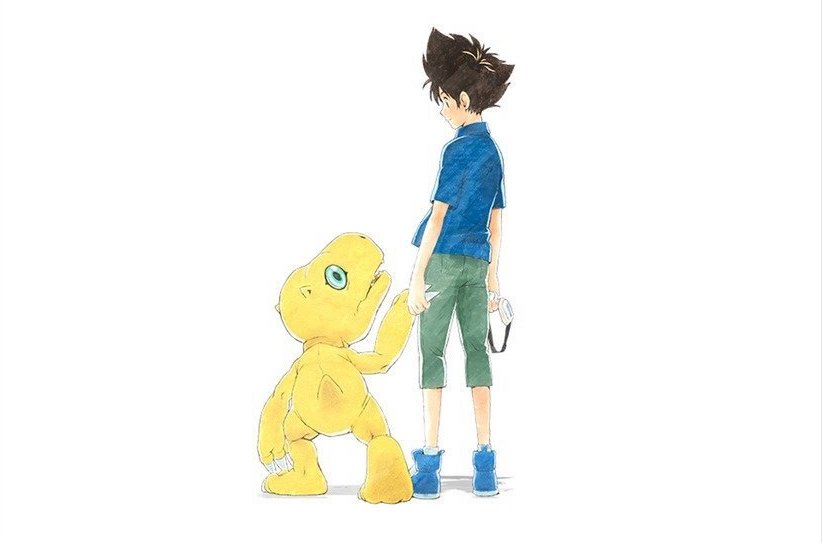 If that teaser poster doesn’t prepare you for some feels, I don’t know what will.

Details, including release window, cast and teaser, were revealed today for a Digimon Adventure film celebrating 20 years of the anime franchise.

The film, which has the temporary title Digimon Adventure the Movie, is set to hit theaters in Japan early spring 2020.

The cast will be the same as the Digimon Adventure tri. series, which includes:

More info about this film as it becomes available. 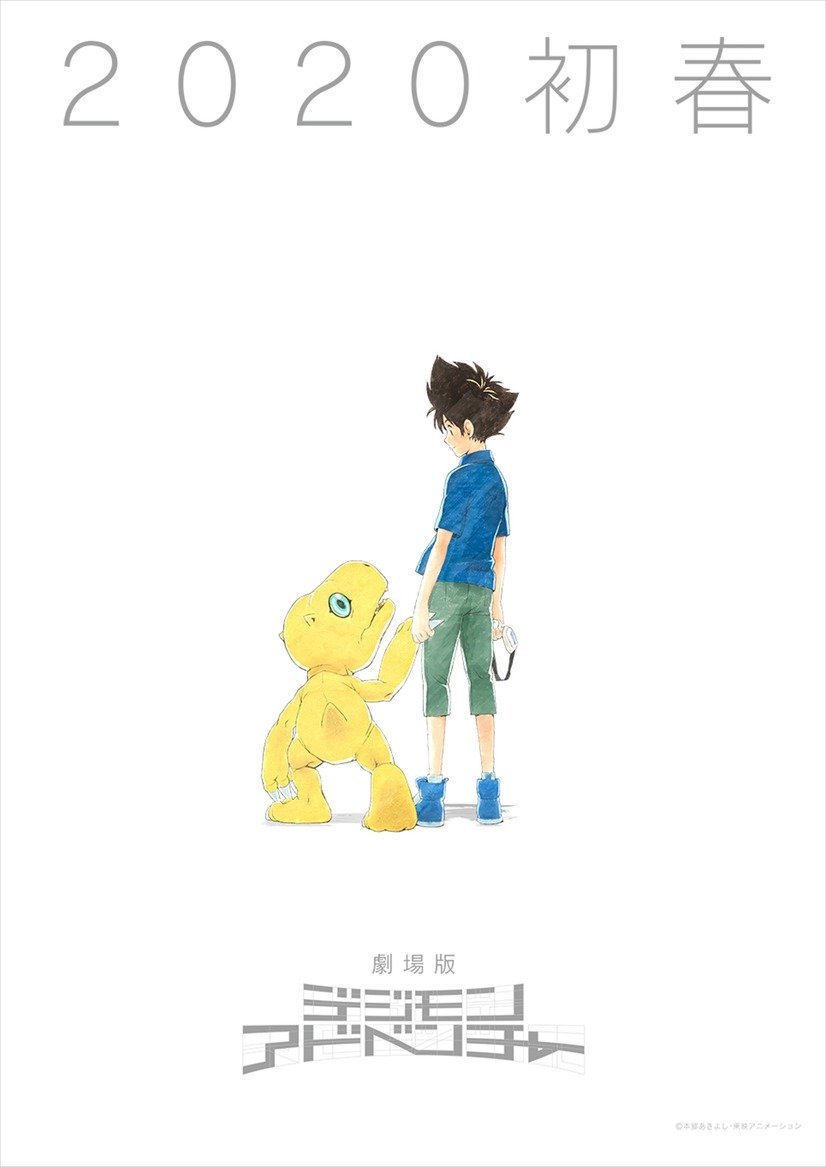