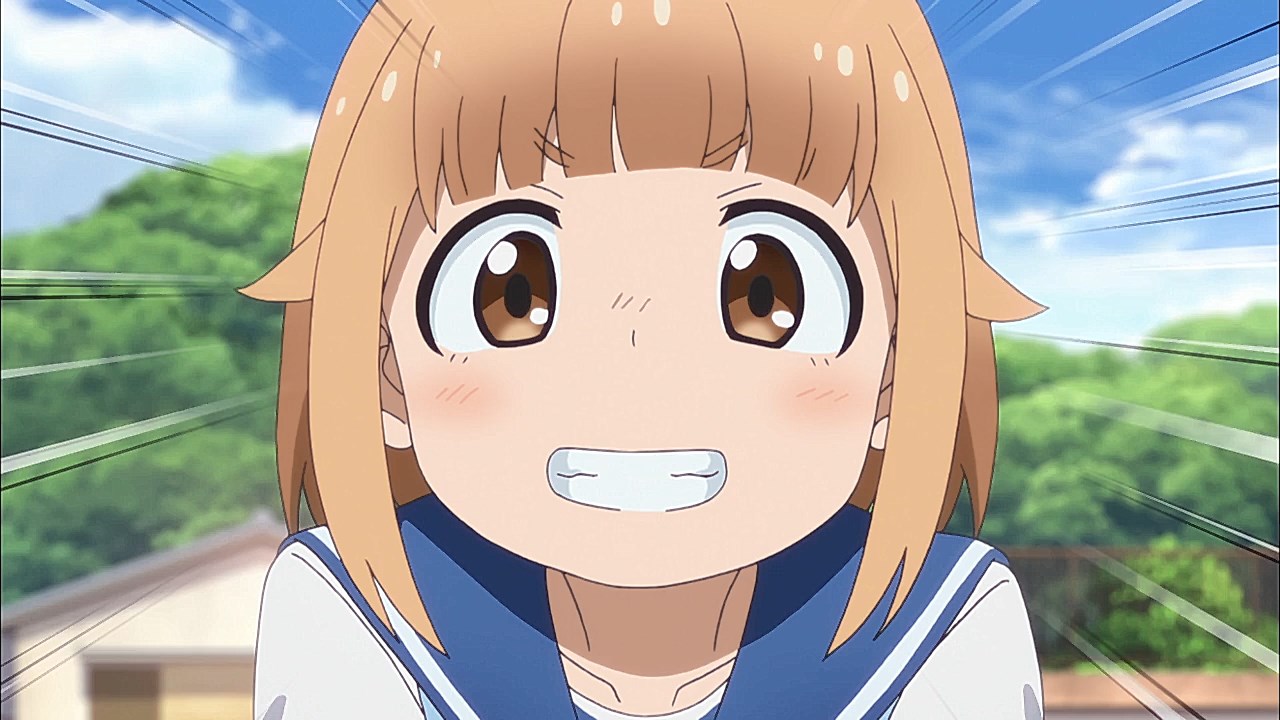 Yasuyuki Kosaka’s Diary of Our Days at the Breakwater manga is a story about a fishing club, and it first launched in Young Champion Retsu back in February 2017. Now, according to the February 2023 issue of the magazine, a live-action series adaptation is in the works for an early summer release.

As of February 20, there will be 10 compiled volumes of the manga, which marked author Yasuyuki Kosaka’s first series. A TV anime adaptation premiered in April 2020 and Funimation streamed it outside of Japan. The anime is now available to watch on Crunchyroll, which describes it below.

Introverted Hina Tsurugi is trying to adjust to her new school since moving from the countryside. And in spite of her unease around sea life, classmate Yuuki Kuroiwa somehow convinces her to join the Breakwater Fishing Club. She wants to be open to these new friends and experiences, but some of them are as strange as the fish they’re supposed to hook. Is she biting off more than she can chew?

For more on this and other clubs that may have gotten us into unexpected hobbies, read our feature!

diary of our days at the breakwater 2