A Dialogue-Free Manga is About to Become a TV Anime 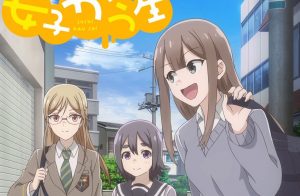 Sometimes a story is all about what isn’t said. Creating a dialogue-free manga is a unique challenge, and that’s exactly what Ken Wakai has done with the Joshi Kausei series. Now that very series is coming to TV in the form of an anime adaptation, but it looks like it’s going to do so with the help of a few talented voices.

The story of Joshi Kausei is a simple one that depicts the happy daily lives of three high school girls. While it’s unclear just how much voice acting there will be, the principal cast members have been revealed along with the main staff.

Rika Tachibana (Namino in Between the Sky and Sea) voices Momoko Futo: 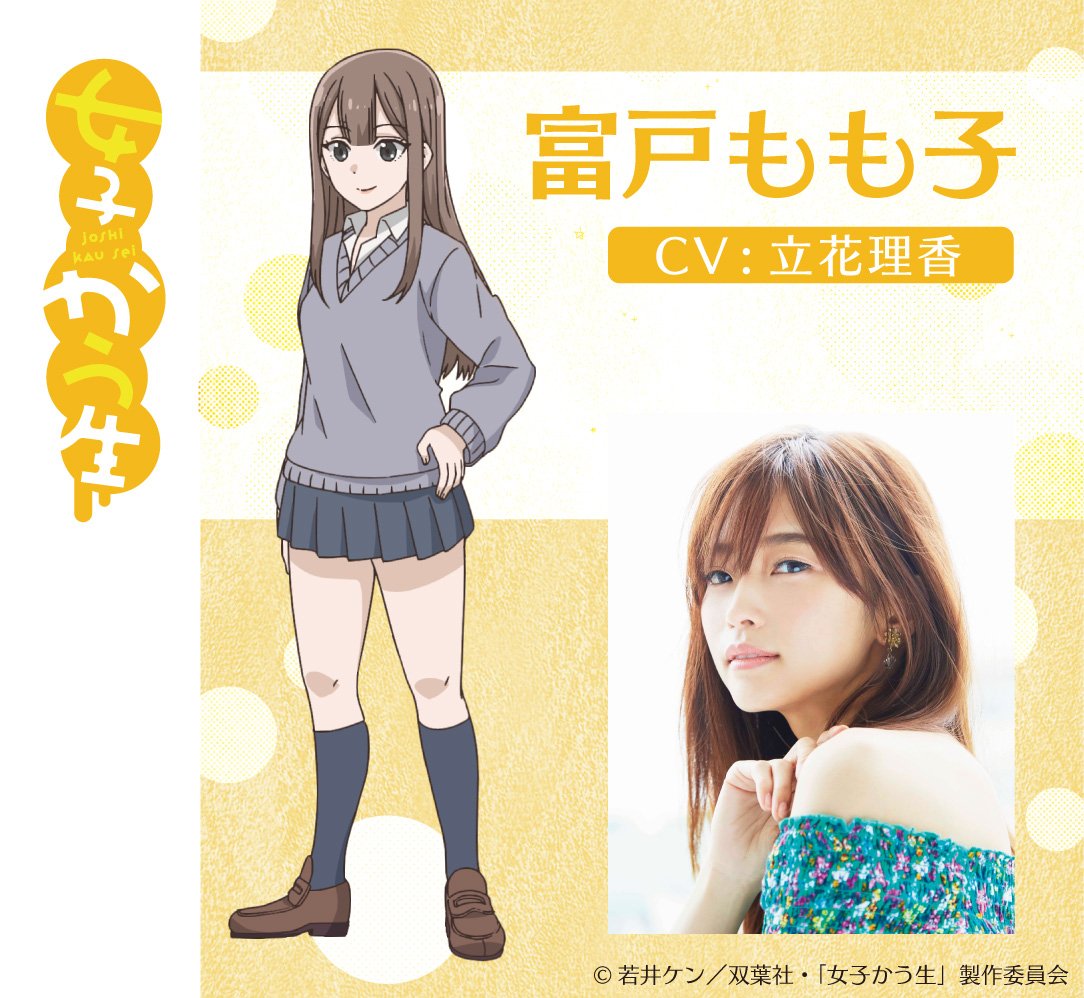 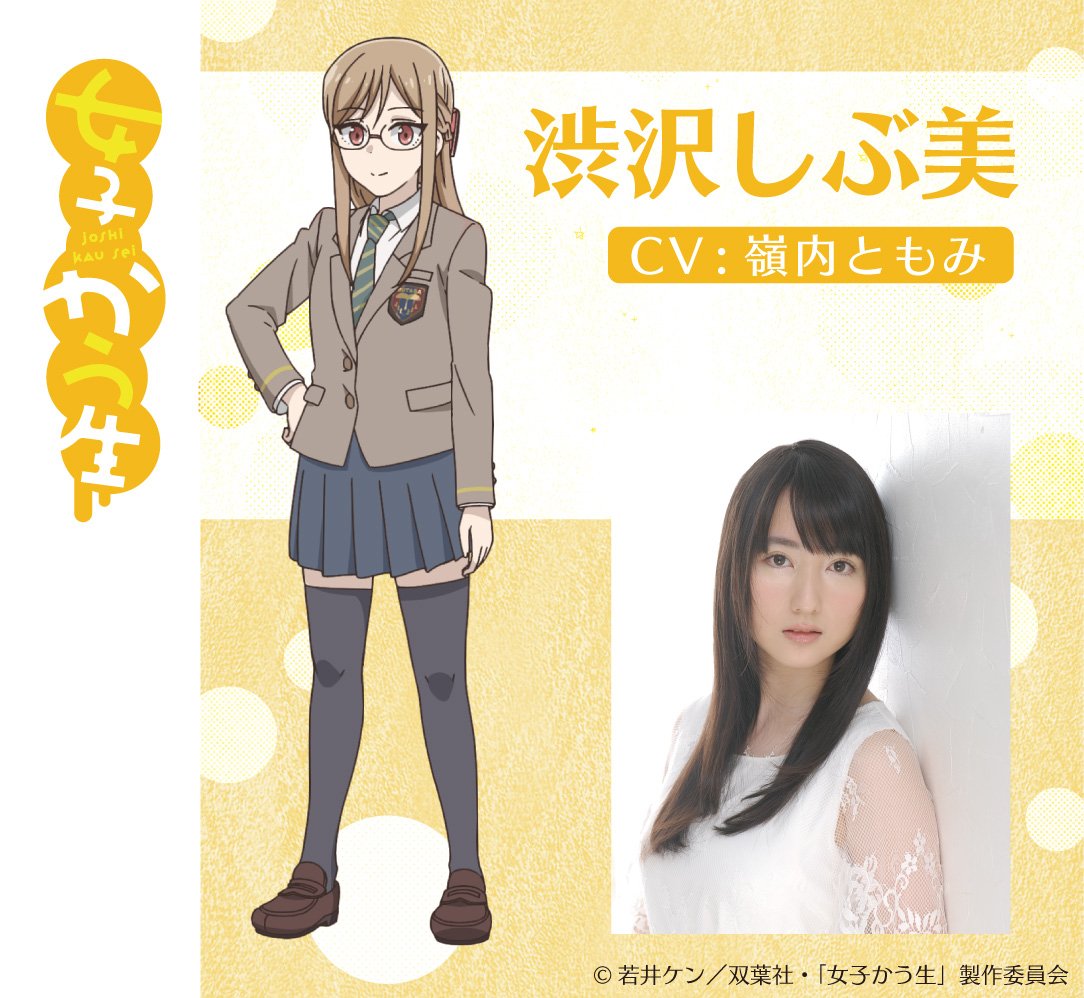 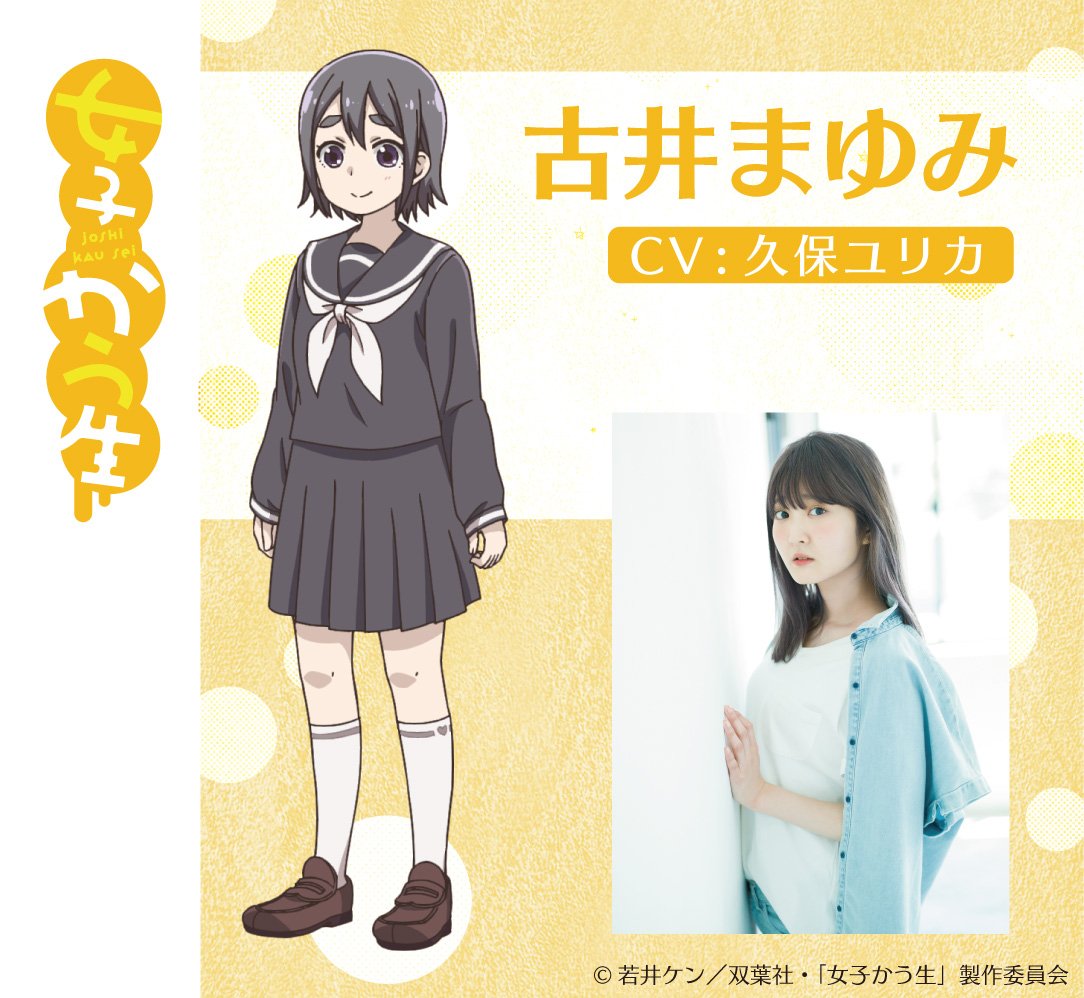 The series is set to premiere in Japan this April. 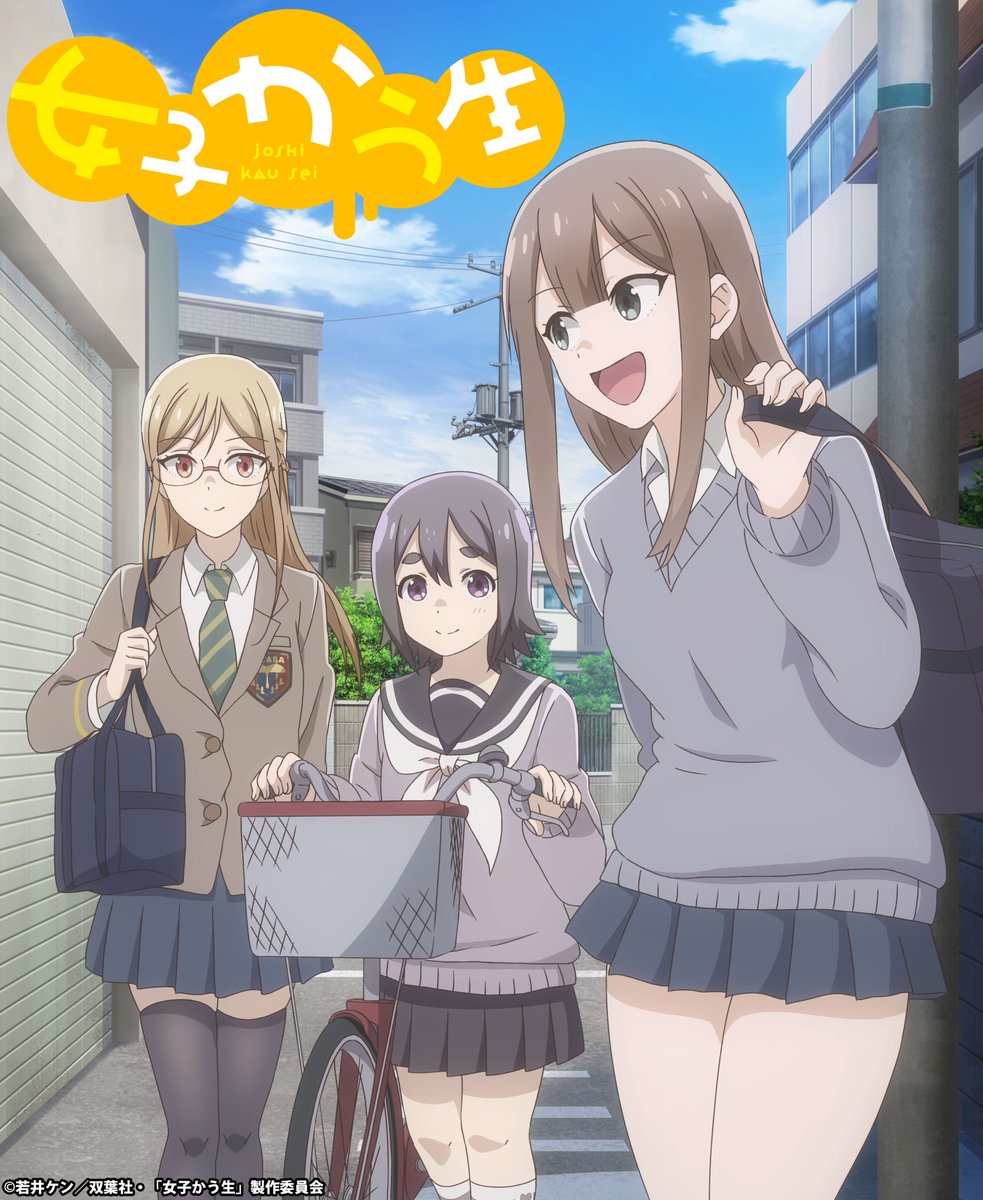 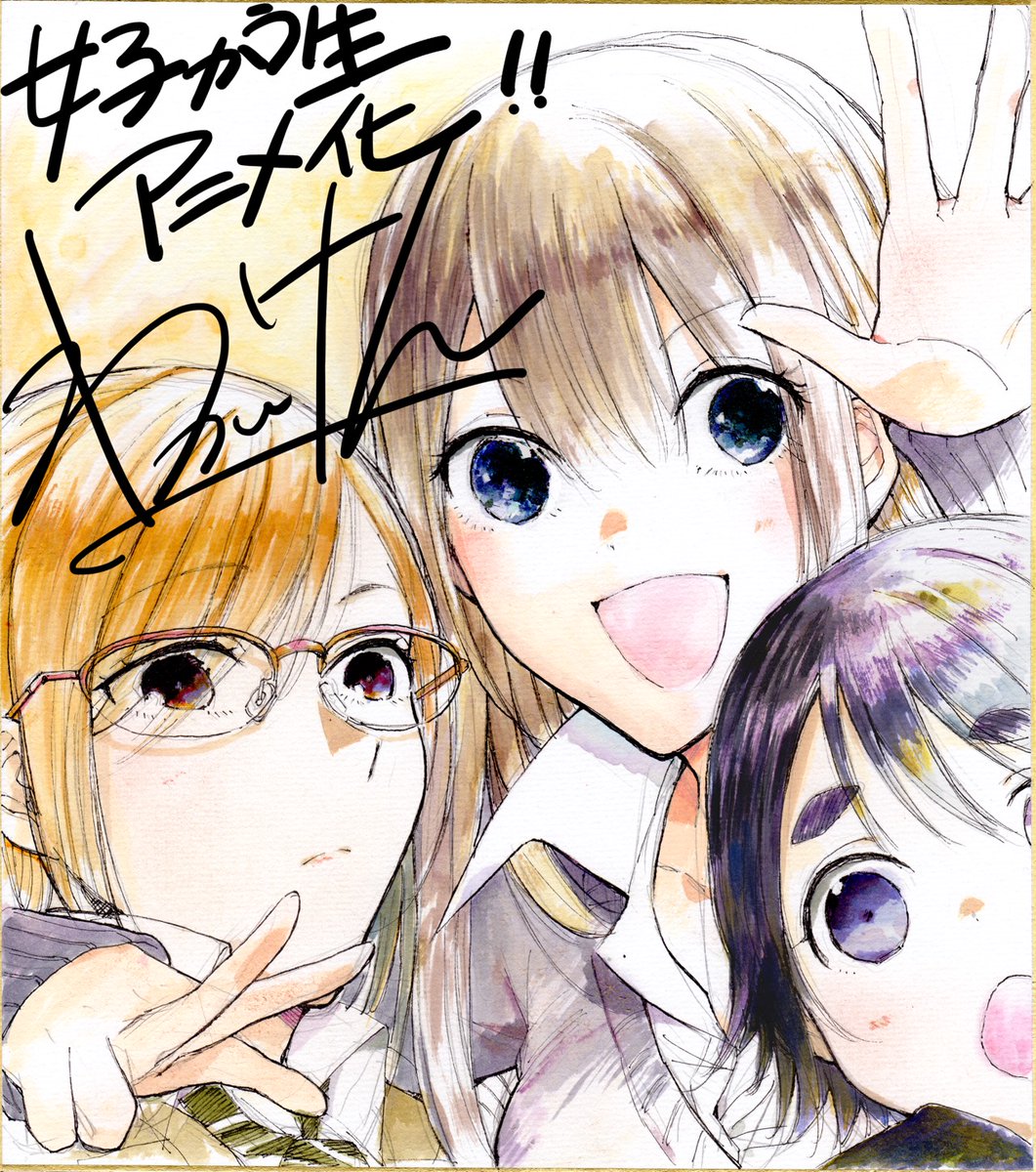 Crunchyroll has been simulpubbing the manga, and describes it like so:

Who needs dialog when you’re this cute? The beautiful (but unlucky) Momoko, the cool, collected Shibumi, and the refreshingly innocent Mayumi star in a “silent manga.” No speeches, no dialog! Just pictures, sound effects, and three high school girls living their daily lives.

Mamoru Hosoda’s Mirai is the Lone Anime Film Competing for an Oscar
Goblin Slayer Strikes in the New Issue of Otaku USA!