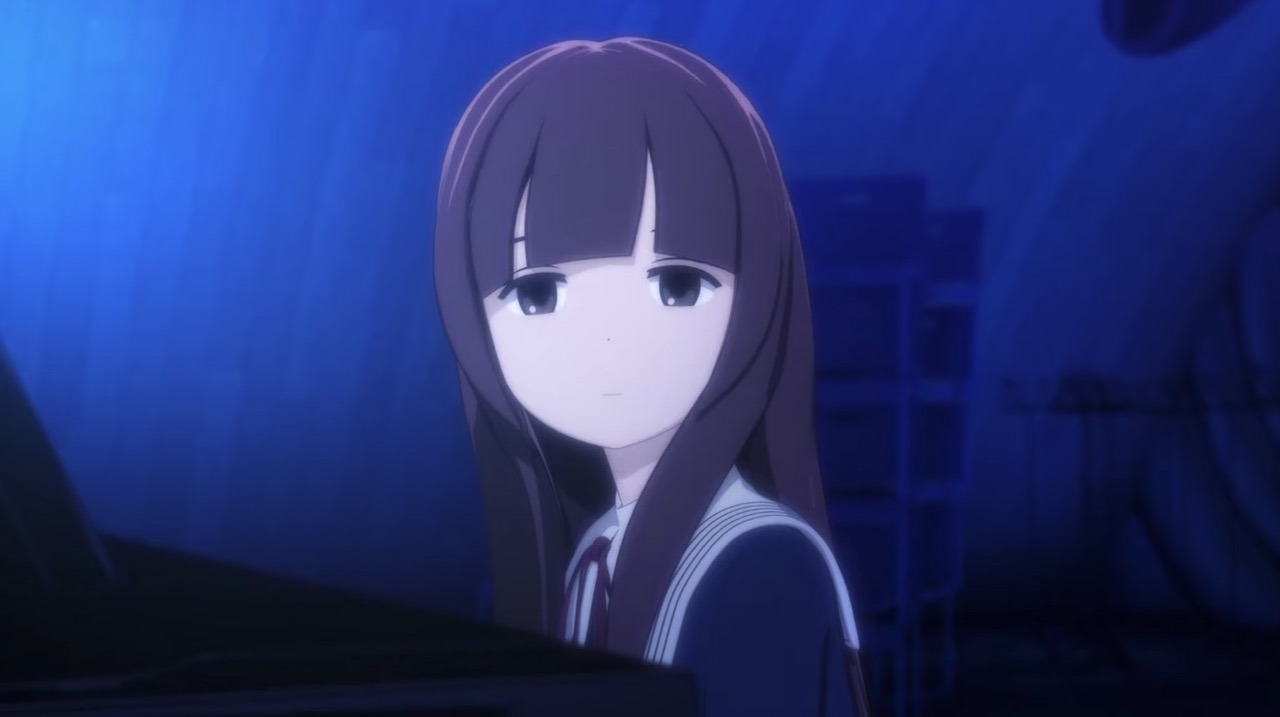 Rayark Inc.’s DEEMO mobile game is coming to the big screen in Japan in the form of a theatrical feature titled DEEMO Memorial Keys. Shuhei Matsushita and Junichi Fujisaku direct the film, with animation production being handled by SIGNAL.MD and Production I.G, and you can see some more of its magic on display in the new trailer.

The story of DEEMO follows the encounter between a young amnesiac girl named Alice who falls from the sky, and Deemo, a mysterious being who plays piano in a lonely castle. It’s currently set to premiere in theaters in Japan on February 25, 2022. 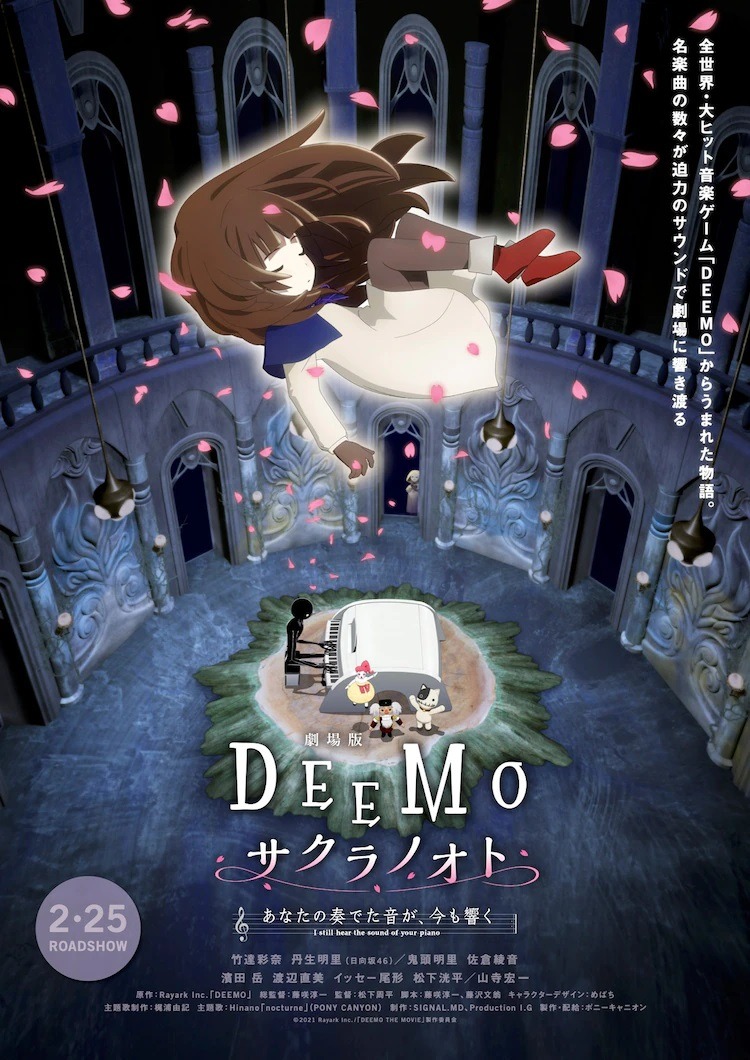 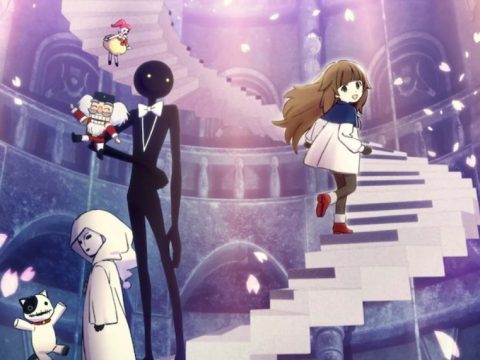