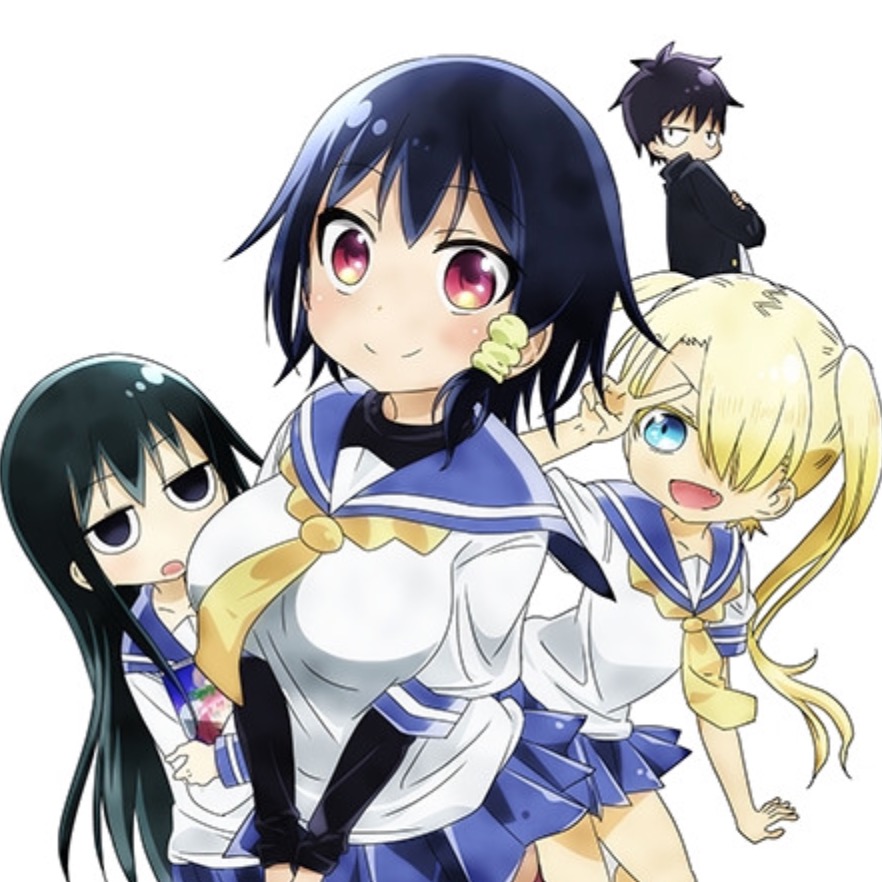 Crunchyroll’s latest anime addition is Komori-san Can’t Decline!, which is coming at a to-be-determined time to the streaming site’s audience worldwide except for Asia. The anime adapts the four-panel seinen manga by Cool-kyō Shinja, who is also known for the I Can’t Understand What My Husband is Saying manga.

Syuri Komori is a 14-year-old girl, who is so nice that she can not turn down people’s request. She gains amazing abilities while she fulfills people’s request. There are many fun & happy things in her life, since she is an adolescent middle school student after all! 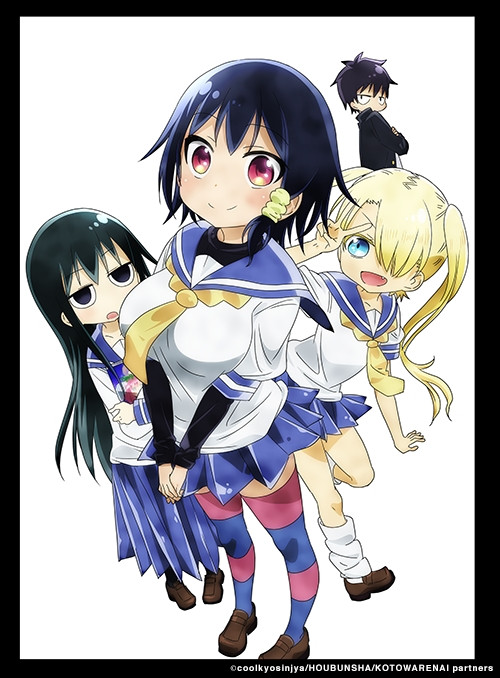