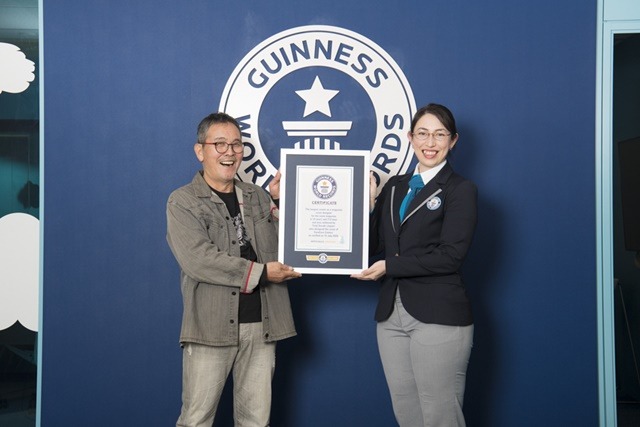 Tariji Sasaki has been designing covers for monthly children magazine CoroCoro Comic since 1986, so it’s no surprise that his storied career has landed him in the Guinness Book of World Records. With over 34 years of cover design under his belt, Sasaki was presented with a world record for “Longest career as a magazine cover designer for the same magazine,” an honor that’s well-deserved!

Here’s a sample of his work on the December 2020 issue: 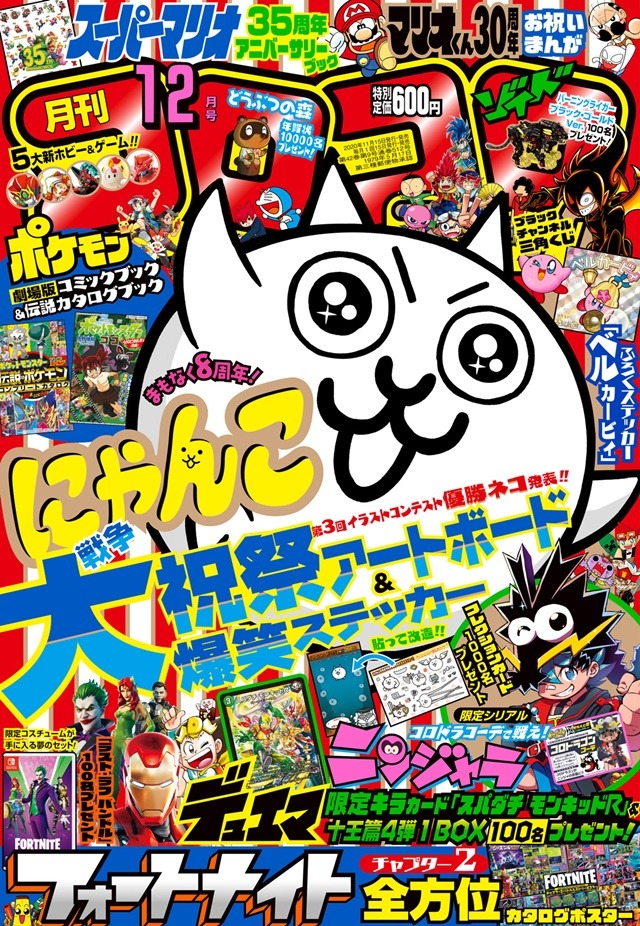 And Tariji Sasaki’s comments on the honor:

“I will always be thrilled with the work I love. I’ve been designing the covers of CoroCoro Comic for 34 years now. I would like to thank the editorial staff fervently and intensely. My parents gave me a strong body that has lasted for 74 years! How far can I extend this record? I’m going to keep doing this until I go senile.” 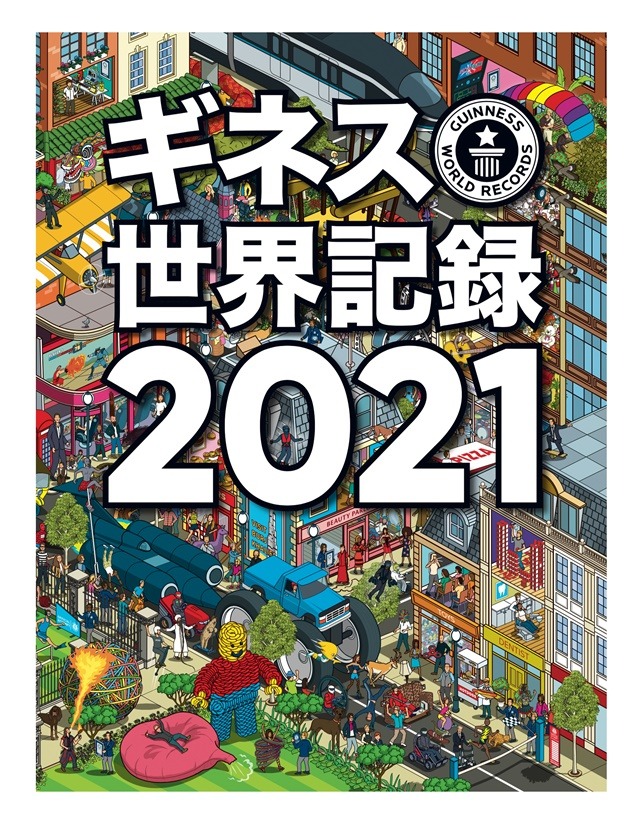