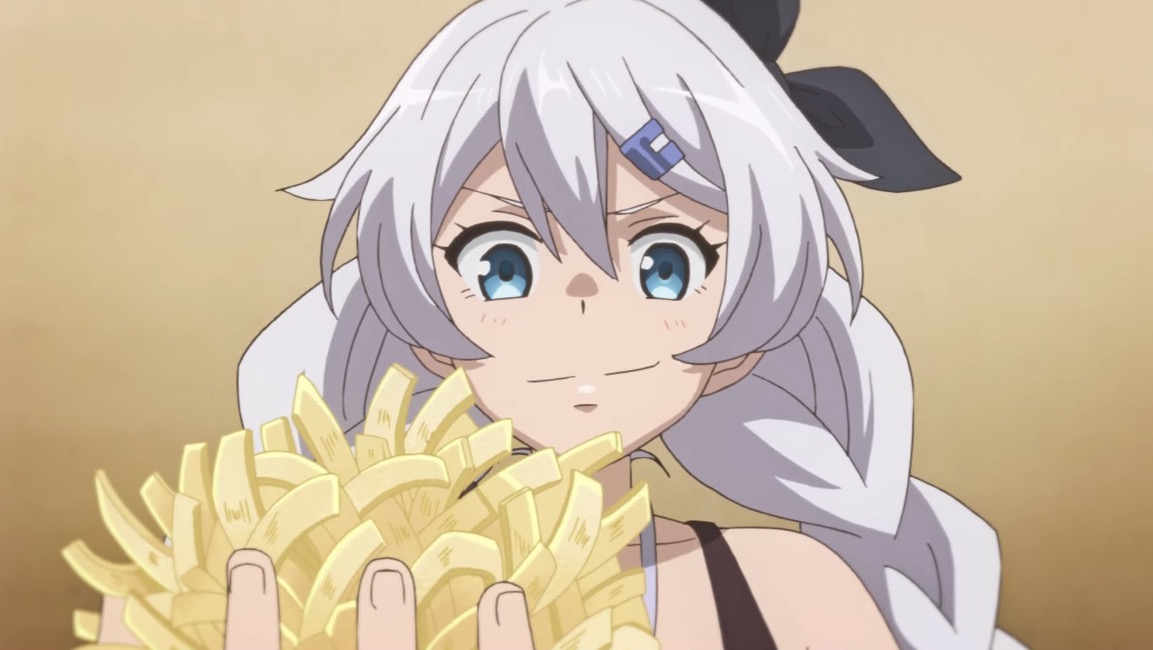 Inspired by miHoYo Inc.’s Houkai 3rd mobile action game, Cooking with Valkyries is an anime that’s on the way to TV in Japan. Ahead of that, we now know that it’s set for July, along with who’s playing who in the voice cast and the key staff members.