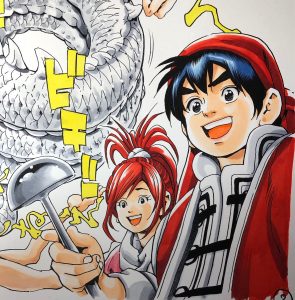 Another food-based manga is officially on the way to TV in Japan. An anime adaptation has been revealed for Etsushi Ogawa’s gourmet manga Shin Chūka Ichiban!, AKA Cooking Master Boy, which marks the second time the series has been adapted.

This time around, the series has Itsuro Kawasaki (Magical Girl Ore, Tsukiuta. THE ANIMATION) both directing and handling series composition, with Saki Hasegawa on character designs at anime studio NAS, which is working in cooperation with Production I.G. There’s currently no release date, so stay tuned for updates.

Cooking Master Boy is the story of a young man named Mao, who travels across 19th century China on a quest to perfect his skills and inherit his late mother’s title of Master Chef. The previous adaptation ran for 52 episodes back in 1997-1998. 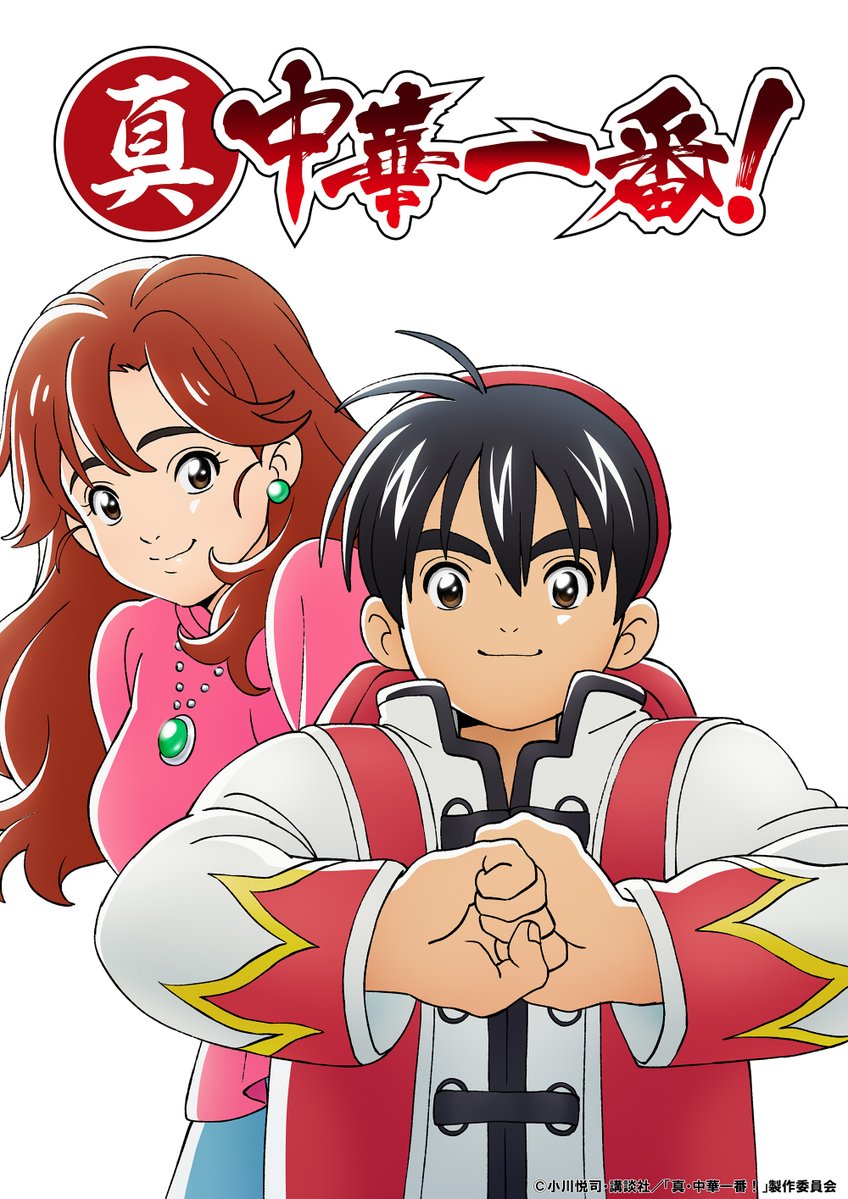