Conception TV Anime to Premiere in Japan on October 9 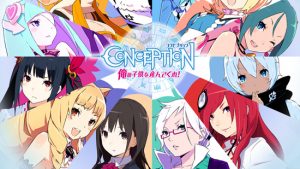 Based on the dating sim/visual novel RPG by Spike Chunsoft, the Conception anime now has a premiere date. The adaptation kicks off its run on Tokyo MX, BS11, and Sun TV in Japan on October 9, and the premiere date brought with it more info on the series cast and staff. 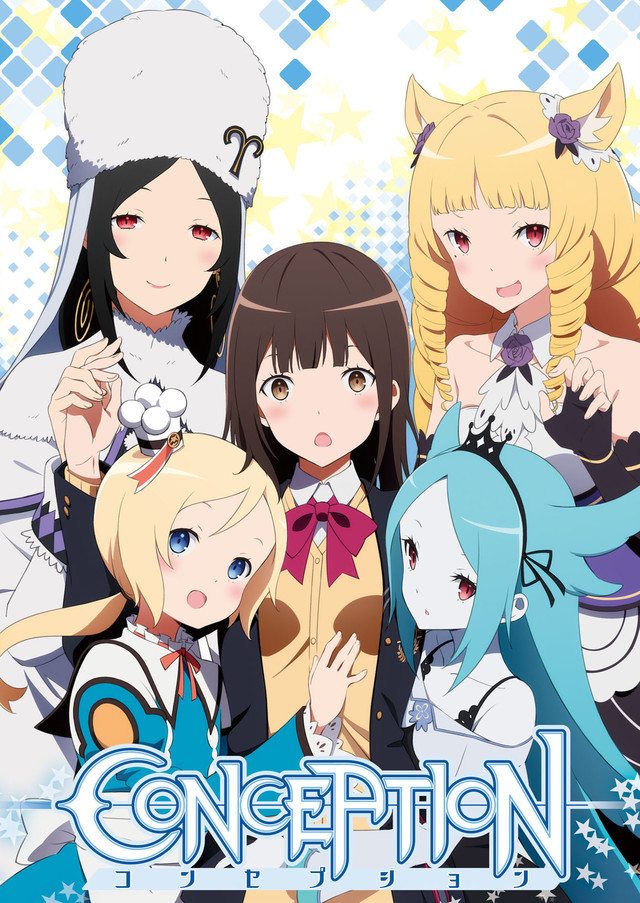 And the previous teaser trailer that debuted back in May:

Into The Woods
Tokyo Ghoul:re Anime Promo is Ready for Part 2