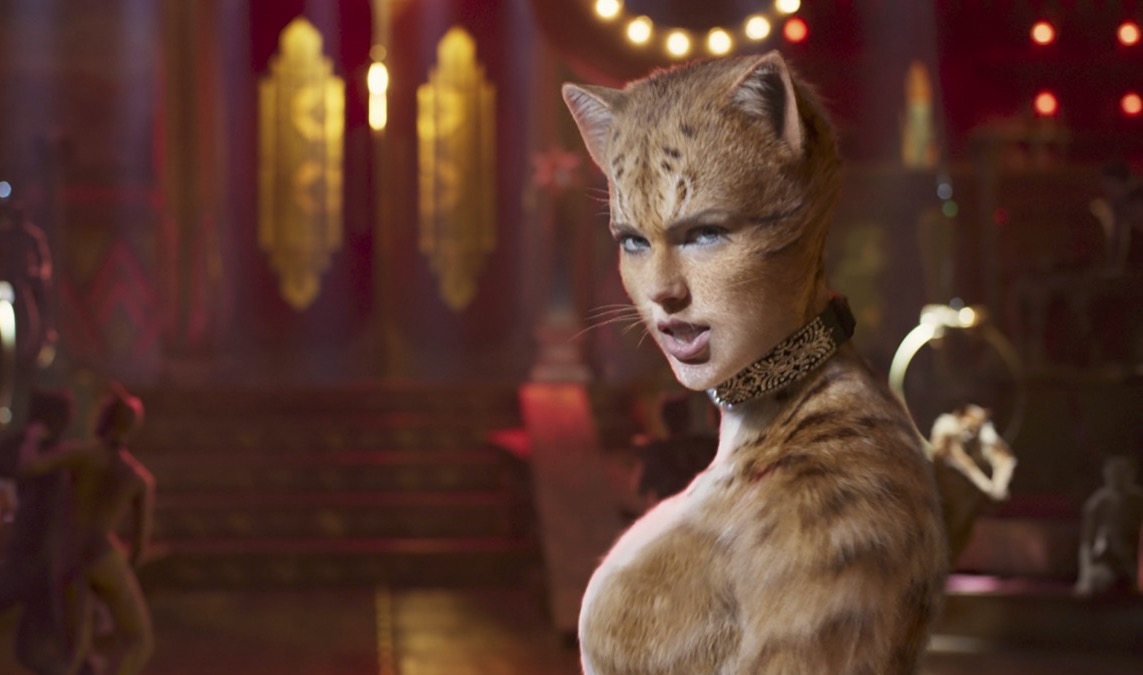 Love it or hate it, it’s safe to say that the recent Cats movie sparked a discussion. From its rushed and in some places incomplete CG effects to, well, pretty much everything about the critical response, there’s something fascinating about the way it landed. Its next stop is an opening in Japanese cinemas on January 24, so we recently got a look at the Japanese dub cast who will be voicing the meowsical’s leads.

The results are a cast full of anime voice actors and musical stars, including Koichi Yamadera (Spike Spiegel in Cowboy Bebop) in the role of Idris Elba’s Macavity. Among the other anime voice actors are Mamoru Miyano (Reo in Sarazanmai) as Danny Collins’s Mungojerrie, Miyuki Sawashiro (Fujiko Mine in Lupin the 3rd) as Naomih Morgan’s Rumpleteazer, and Kazuhiro Yamaji (Silver Fang in One-Punch Man) as Ray Winstone’s Growltiger.

Miyano said he was “impressed and shocked” after seeing the film. 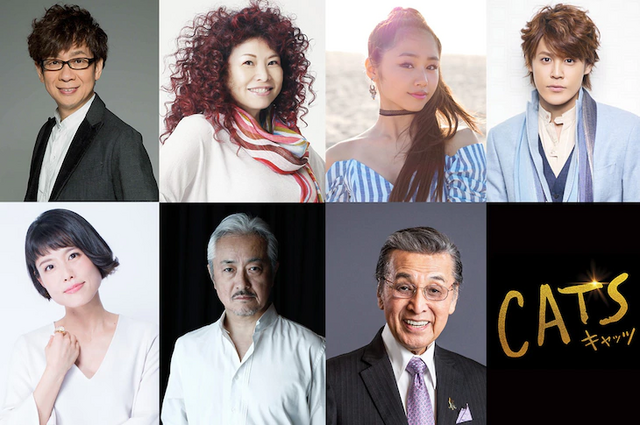 Does this make you want to see Cats more or less, or did you already make your brave journey to theaters?

Switch Game Lets You Run Your Own Anime Studio
Dragon Ball Z: Kakarot Trailer Shows How to Boost Your Power