Hitorijime My Hero, a spinoff of the boys’ love manga Hitorijime Boyfriend, is getting the anime treatment, and the show just got its first visual and teaser trailer.

Hitorijime My Hero, based on the manga by Memeco Arii, focuses on the relationship between high school teacher Kosuke Oshiba and juvenile delinquent Masahiro Setagawa, both of whom appear in the original Hitorijime Boyfriend manga.

The manga has been running in manga mag Gateau since 2012.

Aside from the official visual and trailer, an illustration from manga author Arii was also released.

The anime will begin airing this July. 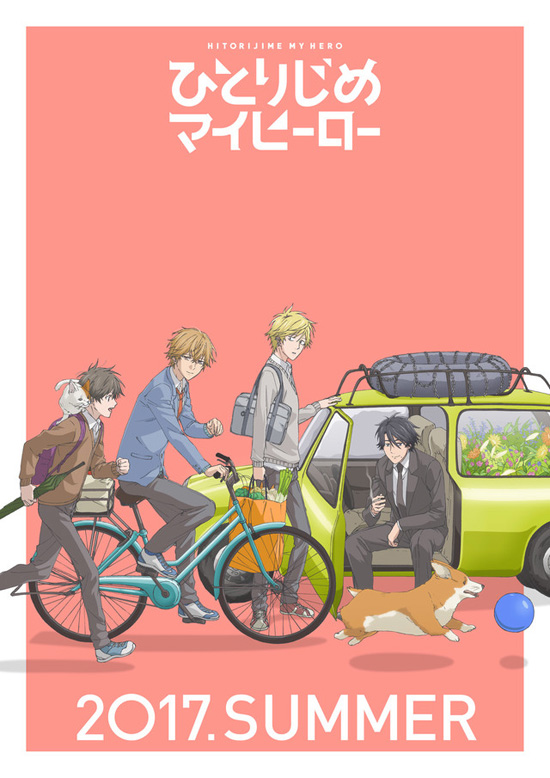 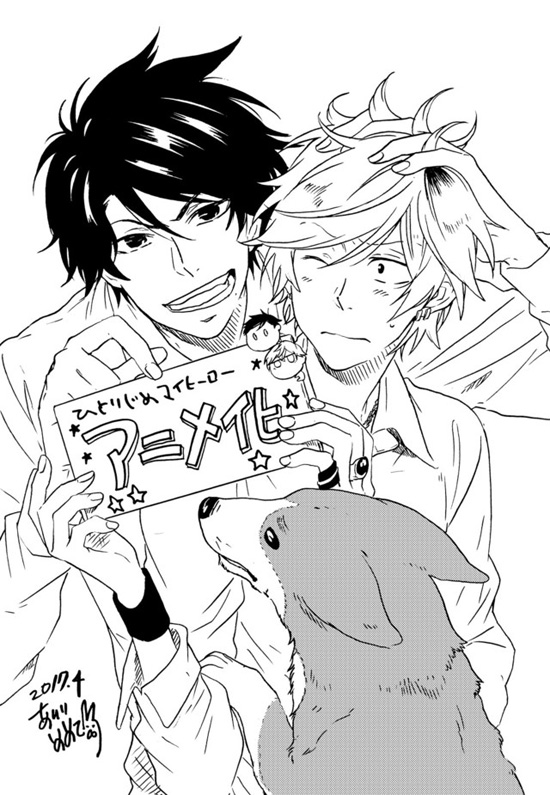