The anime adaptation of Yūki Tabata’s Black Clover anime is still going strong, and three more cast members are getting ready to leap into the fray. See who KENN, Yurika Aizawa, and Shôma Yamamoto will be playing below.

First up is KENN as Leopold Vermillion. This fire magic user is a member of the Crimson Lion Squad who considers Asta his rival. 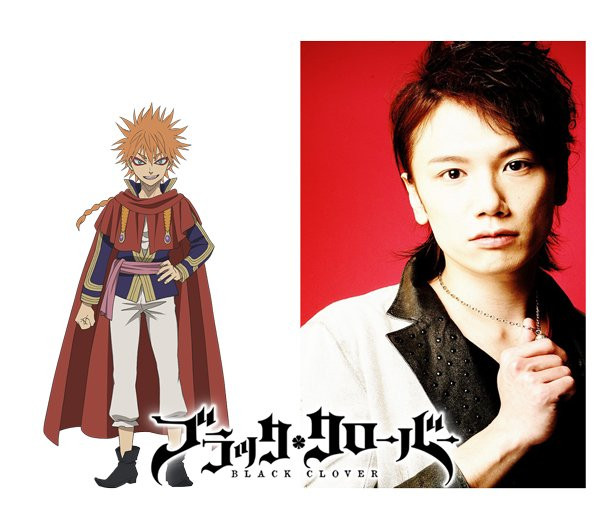 Yurika Aizawa is Nebra Silva, a Silver Eagle Squad member who commands the power of mist and fog to weave illusions. 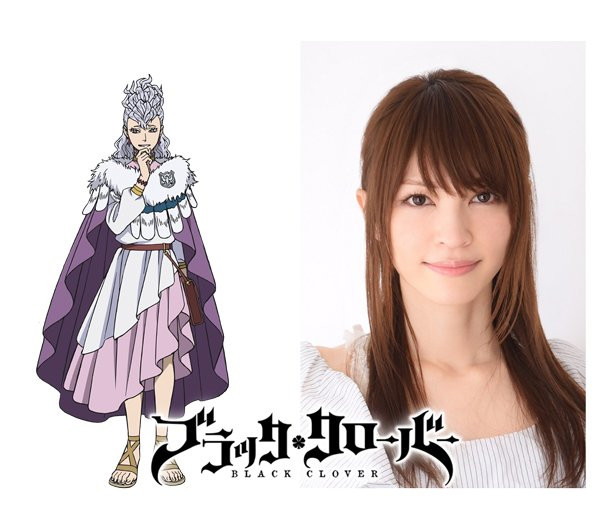 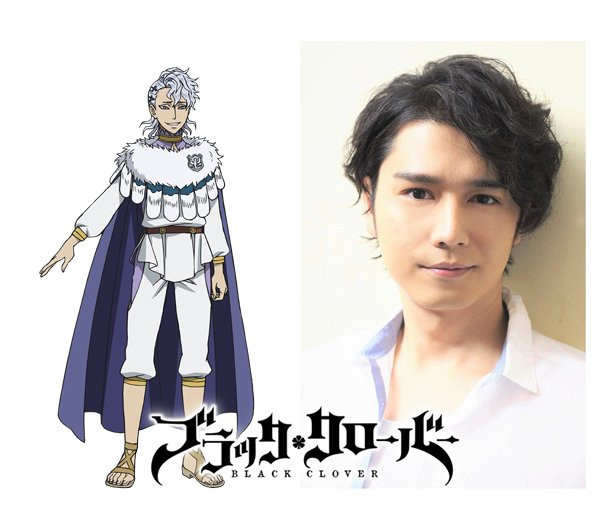 You can look forward to the new cast members when they join in during this week’s episode 20, which airs tomorrow in Japan.