Battle in 5 Seconds After Meeting Anime Set for Summer 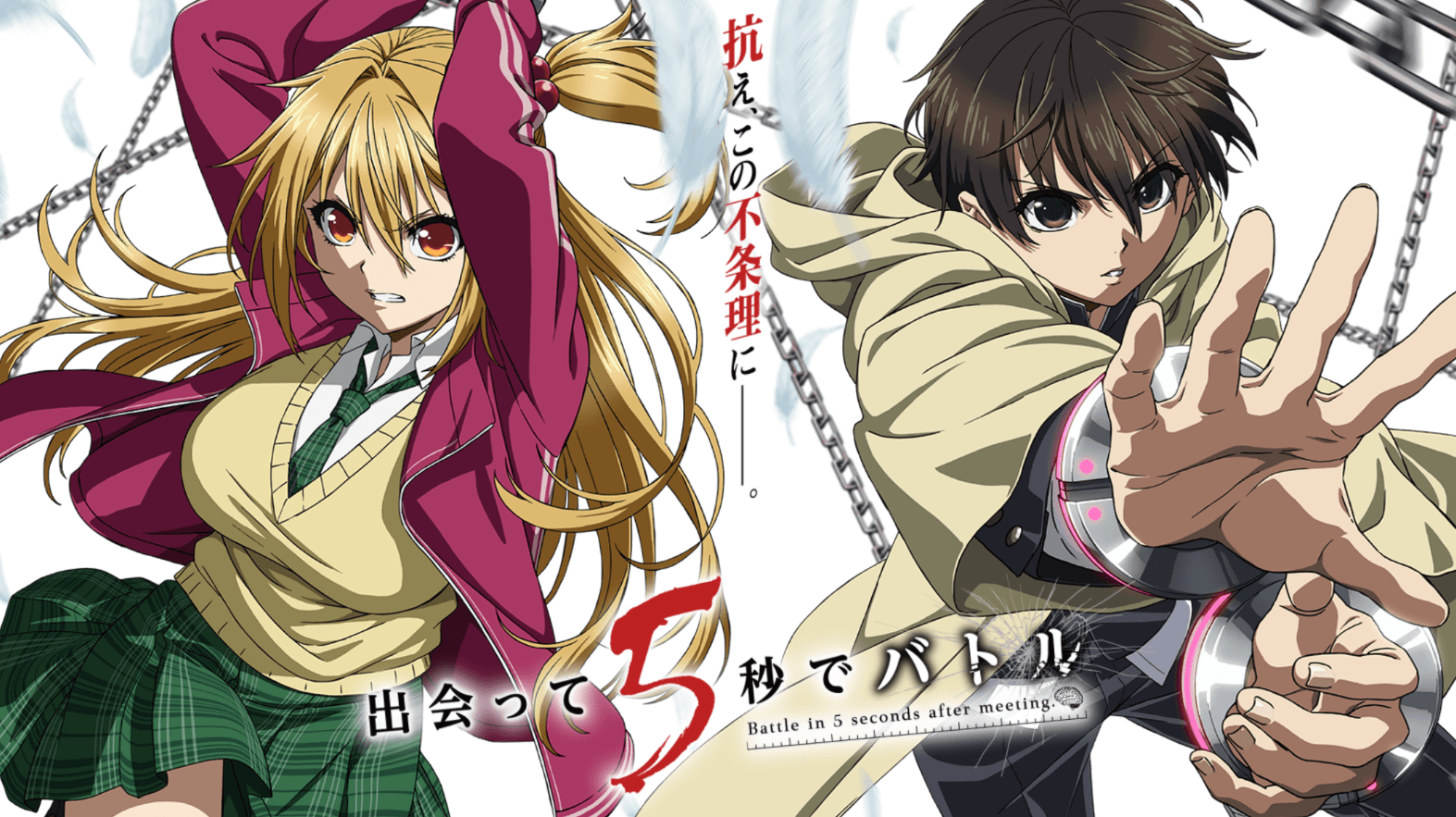 Saizō Harawata and Miyakokasiwa’s Battle in 5 Seconds After Meeting manga was previously announced for an anime adaptation, and now it has a season lined up for this year. According to Shogakukan’s Manga ONE app, the series will officially premiere this summer.

The manga first debuted as a webcomic by Harawata, and was eventually launched in Shogakukan’s Ura Sunday webcomic service as a remake featuring all new art by Miyakokasiwa. The 16th volume is scheduled to hit shelves in Japan on March 18.

battle in 5 seconds after meeting 1