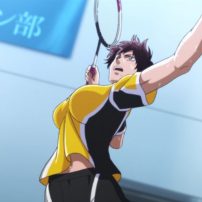 The latest sport to fall in the anime spotlight is badminton, which is coming to the small screen in an adaptation of Kosuke Hamada’s Hanebado! manga. The LIDEN FILMS-produced anime features Shinpei Ezaki as director, with Haikyu!!‘s Taku Kishimoto on scripts and Satoshi Kimura on character designs.

Cast members revealed thus far include Hitomi Ohwada (Midori in Shirobako) as Ayano Hanesaki and Miyuri Shimabukuro (Yuuna in Yuragi-sou no Yuuna-san) as Nagisa Aragaki. The series is set to debut this summer, and here’s the debut promo: 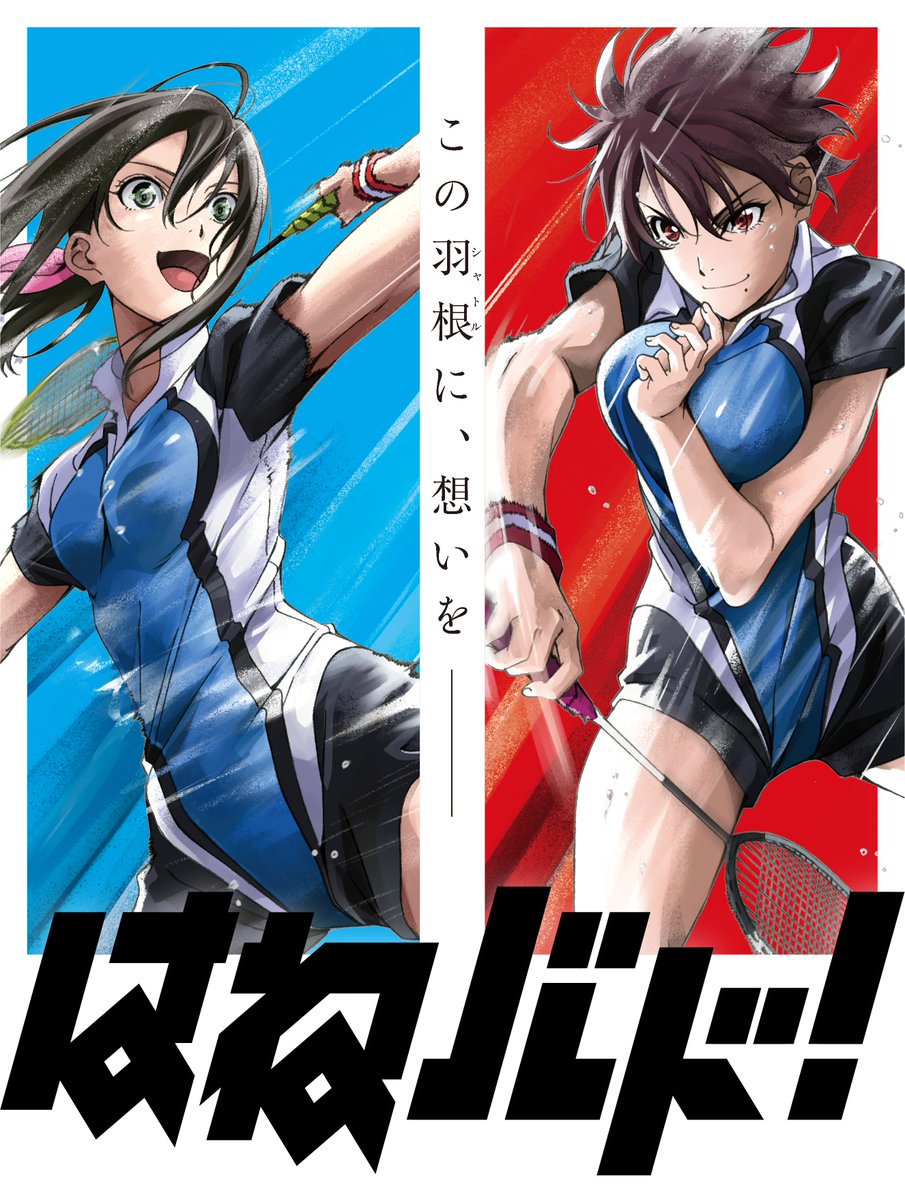