Video games fans have known for a while there’s something strange going on at Konami. Legendary developers like Metal Gear’s Hideo Kojima have been leaving the company in droves, with many airing their complaints online.

Now an article from the Nikkei highlights the difficult conditions at the game maker as its creatives and executives clash about what direction to take the company.

The article purports the turning point for Konami came in 2010, when it had a huge hit with the smartphone game Dragon Collection, which cost far less than a major console game but had huge profits. That prompted founder Kagemasa Kozuki to take the company in a different direction, canceling several big-budget titles. 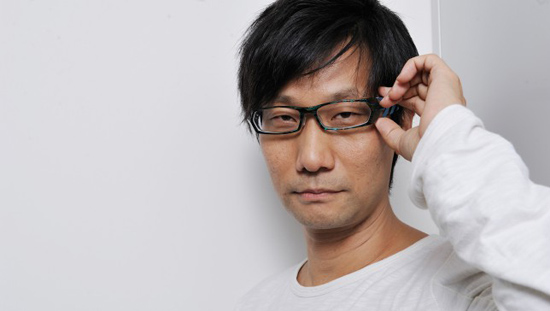 The Nikkei also points out the difficult working conditions at the company, where employees are constantly monitored, do not receive personal email addresses, and are publicly shamed for returning late from their lunch break.

The team lead by Kojima, who are finishing up Metal Gear Solid V, are not allowed to use the internet.

Dig into the full article to find out more of what’s going on at Konami.

As someone who has many fond memories that begin with that classic Konami logo, here’s hoping cooler heads prevail at the company.