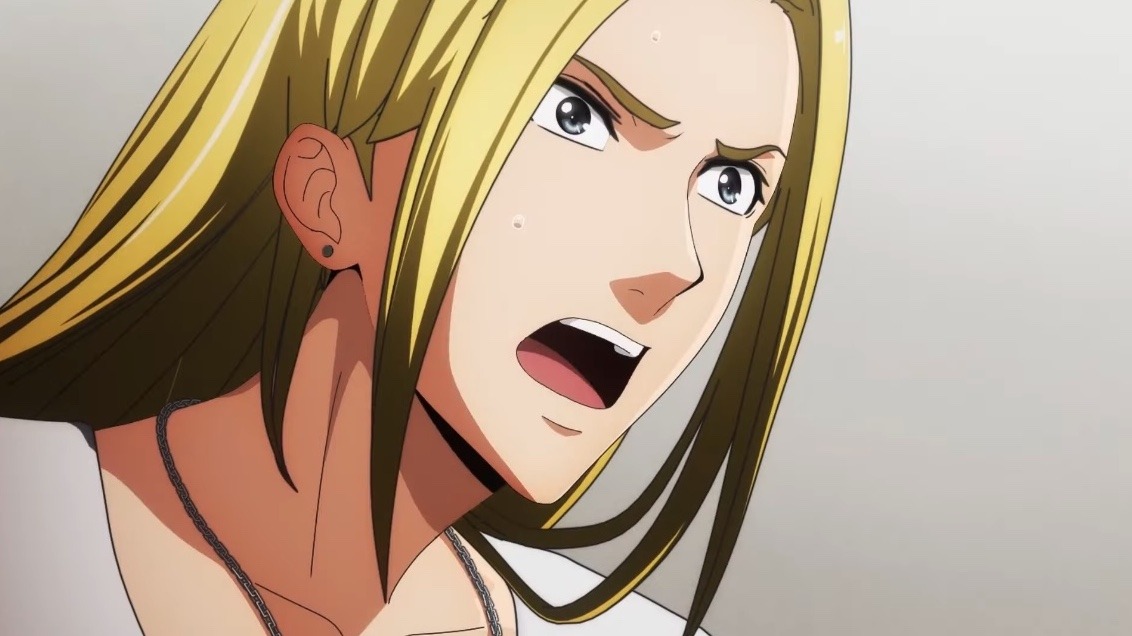 Mixed media boy band project from ARGONAVIS is getting ready to make the leap to theaters. Bushiroad’s ARGONAVIS group company announced that ARGONAVIS AXIA The Movie is officially set to be released in Japan on November 4, bringing five-member unit GYROAXIA to the big screen.

GYROAXIA consists of five voice actors who play the same instruments as their characters in live performances. The group—which consists of Jin Ogasawara as Nayuta Asahi (vocals), Shinichi Hashimoto as Kenta Satozuka (guitar), Takumi Mano as Reon Misono (guitar), Hiroto Akiya as Ryo Akebono (bass) and Kosuke Miyauchi as Miyuki Sakaigawa (drums)—just made their major debut from Virgin Music of Universal Music with the mini-album Freestyle in February.

Check out the teaser for the ARGONAVIS AXIA movie:

GYROAXIA is a talented five-piece band based in Sapporo. They have decided to expand their activity to Tokyo, but their opinions constantly clash and they are unable to come to a consensus. Then suddenly, a rumor circulated on the Internet that GYROAXIA was to be disbanded. The members are bewildered and go separate ways.

Meanwhile, Nayuta Asahi, the band’s vocalist, recalls his childhood memory with his father, Kouga Iryu, who abandoned him, and tries to find out why he is still in the band and why he continues to play music…