The winter season may have just started, but that doesn’t mean we can’t get excited for spring, especially when it promises to feature so much clockwork. And planets.

Clockwork Planet, which is being animated over at XEBEC, is based on a series of novels by Yuu Kamiya (No Game No Life) and Tsubaki Himana about a future world that’s become so overdeveloped it’s just one huge machine. And there are cute robotic girls, natch.

fripSide, who contributed tunes to A Certain Scientific Railgun, are set to perform the opening theme, and the duo After the Rain will handle the ending.

A full description of the plot of the Clockwork Planet manga, courtesy Kodansha:

Naoto’s a high school dropout and brilliant amateur tinkerer. He lives in a world that has been so over-exploited that the entire surface has become one vast machine. When a box crashes into his home containing a female automaton, it’s a harbinger of change that will rock the entire globe, and give Naoto his chance to be a hero. 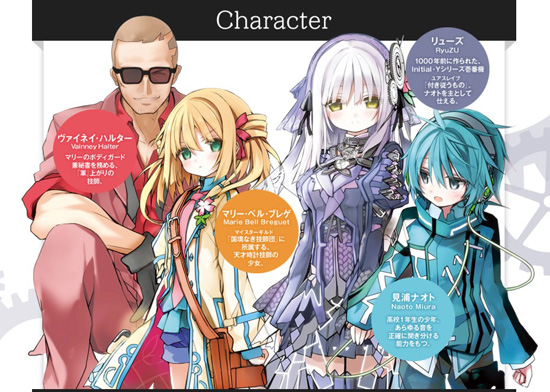 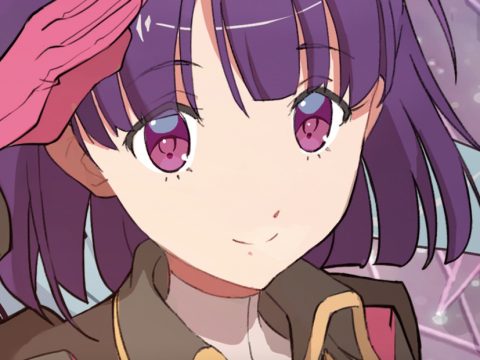