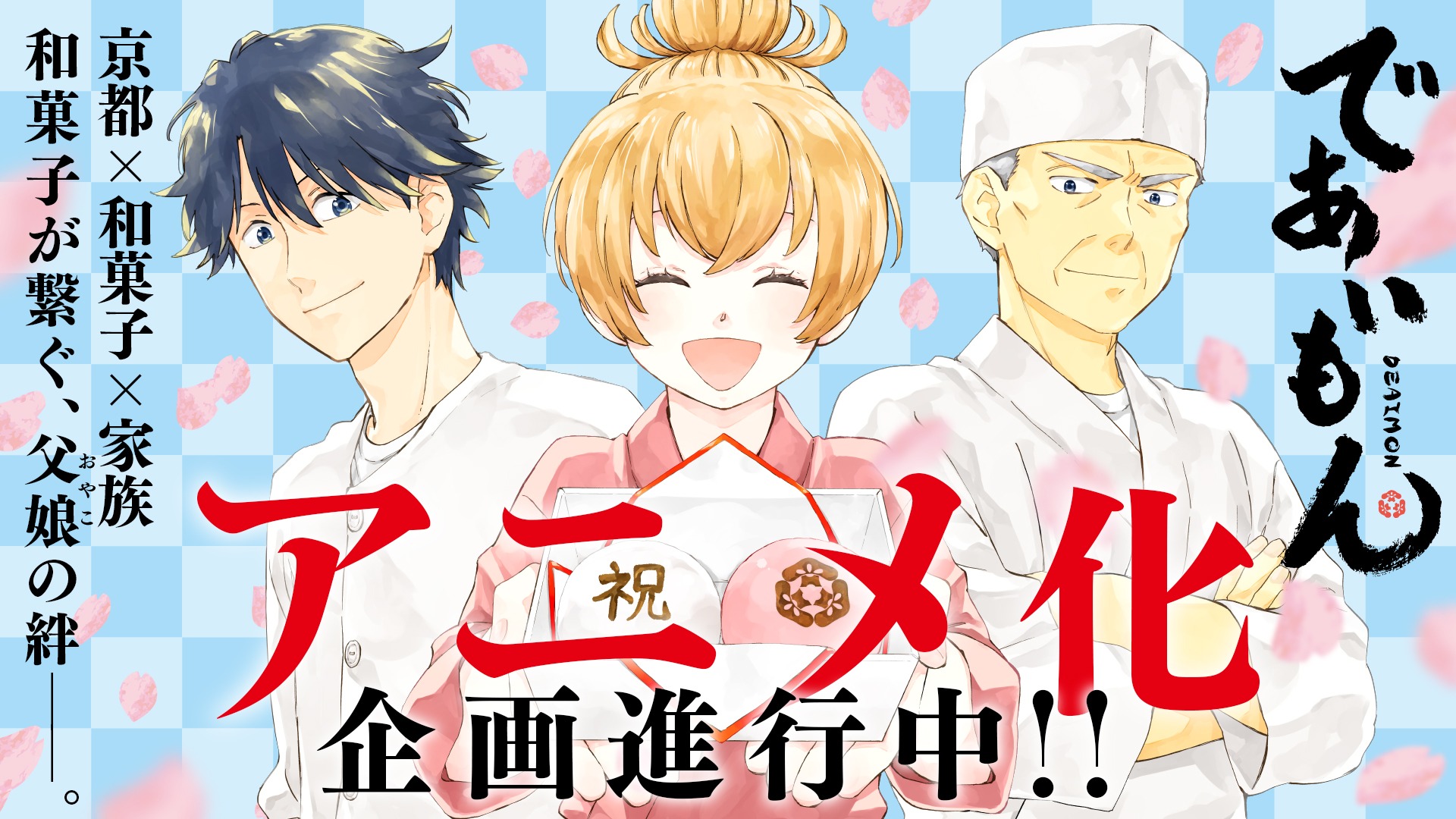 Rin Asano’s Deaimon manga tells the tale of Nagomu Irino, who moves back to Kyoto after ten years to take over his family’s confectionery shop. He soon discovers he has to be a father figure to Itsuka Yukihara, who has been named the business’s successor. As revealed via the official Twitter for Young Ace magazine, next up for the sweet series is an anime adaptation. 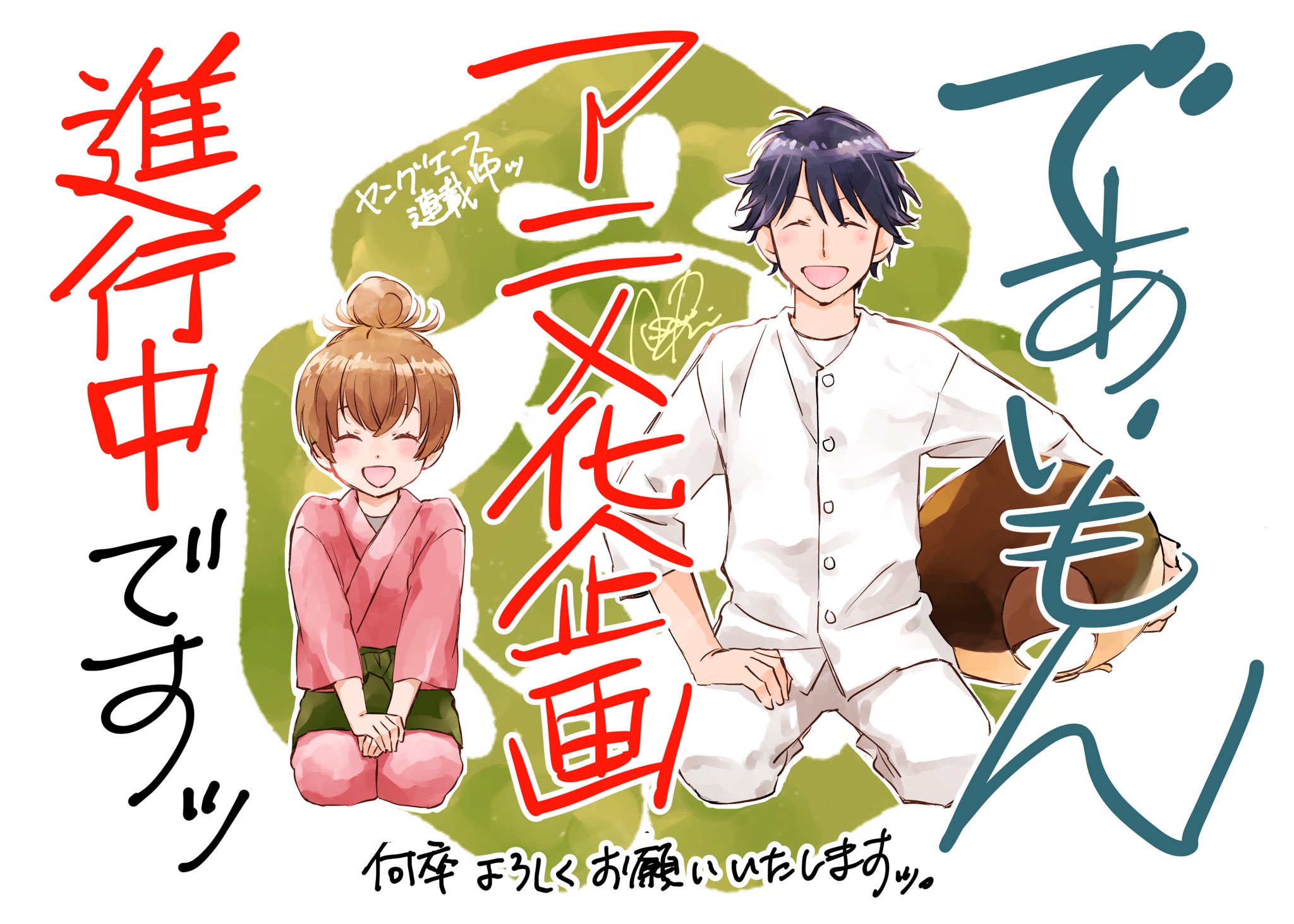 There’s currently no info on staff, cast, or release date, so stay tuned for updates on this one. 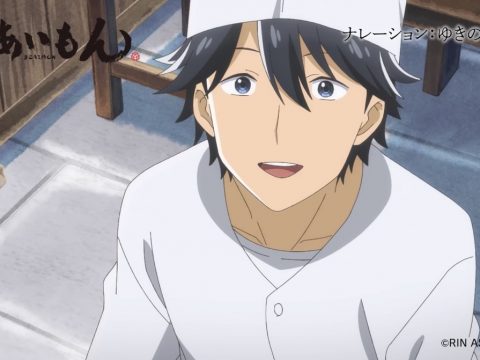 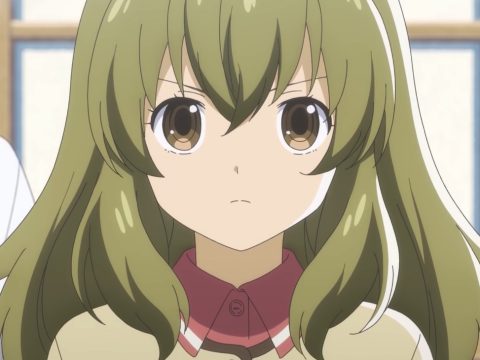 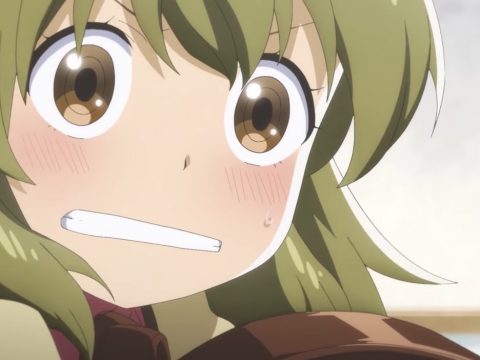 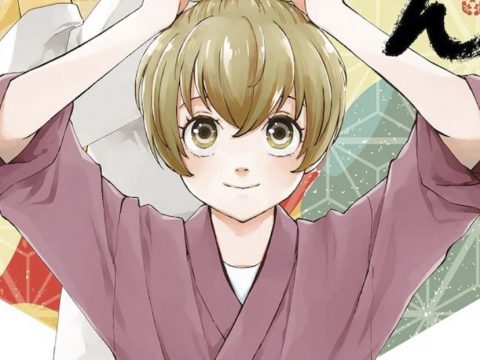