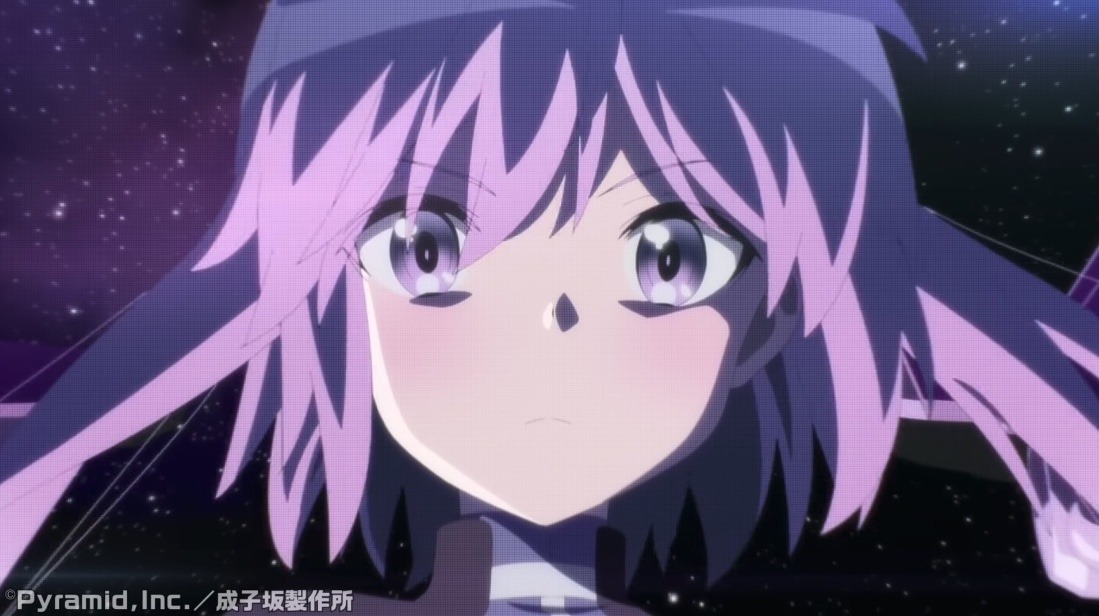 The opening minutes of the upcoming Alice Gear Aegis Expansion anime—based on the mobile game by developer Pyramid and publisher Colopl—are on display thanks to a new video preview. You can get a taste of some action and fun in the first five minutes, and read on beyond that for news about the opening and ending theme performers.

Hiroyuki Hanai is directing the anime, which is being produced at Nomad. If you like what you saw in the opening minutes, look for this one to kick off its broadcast in Japan on TOKYO MX, Mainichi Broadcasting System and BS NTV starting this April.

The Alice Gear Aegis CS Concerto of Simulatrix is making its way to the west this year. Here’s how the official Nintendo store page describes the Switch version:

Vice has taken your world and only you can take it back! As an actress with an aptitude for wielding this special gear, you train under AEGiS, a corporation charged with defence against the Vice. Fight against your fellow teammates in simulations, using unique customisable combinations of your Alice Gear to get stronger, faster and better than ever before!

Follow the lives of your teammates, learn about their motivations and feelings as you bring your team together.