Netflix has shown a stronger interest in foreign shows year after year, including reality TV. While the roster is short — a total of 8 (not including seasons) —Japanese Reality TV shows have proven to be hot with online audiences. Most recently one about toddlers on their first errand has taken the lead in appealing to a mass audience.

Unlike reality shows here in the US, Japanese reality shows offer a more wholesome experience, where there is typically little drama between cast members.

Are you ready to take the plunge into Japanese reality TV? Here are the shows on Netflix you need to add to your list. 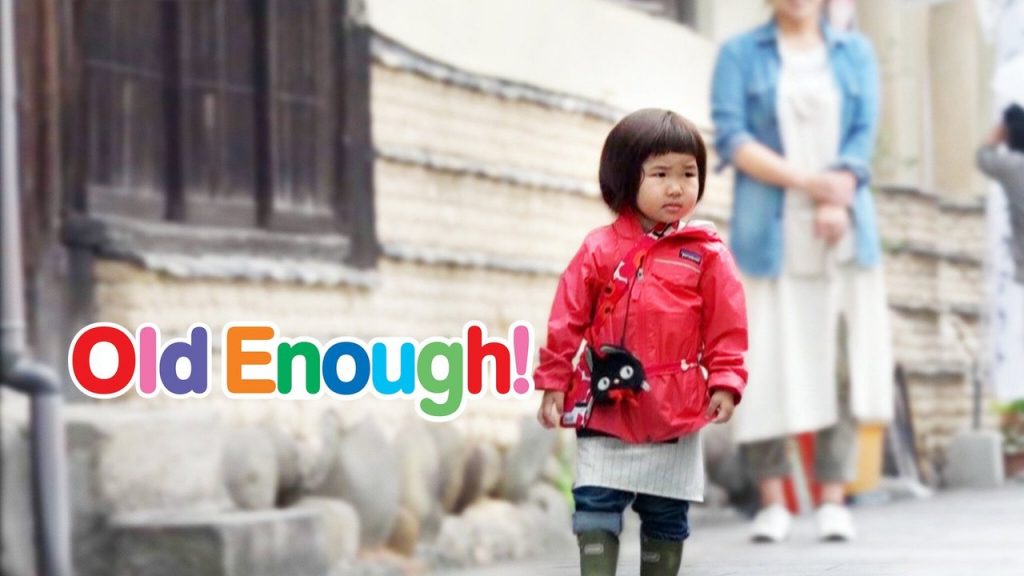 Old Enough, Hajimete no Otsukai (My First Errand) in Japanese, has stirred a lot of online conversation, from rave reviews to concerned parents (notably those in the US). The 30-year-old show’s premise is simple: parents send their children, ages 2-5, on their first errand by themselves. What comes next is absolutely adorable and inspiring. Most of the children succeed in their errands, whether it’s buying fish from the market or picking up diapers for their younger siblings, each child does their best to impress their parents.

This is a very Japanese show and a normal event in Japanese society. If there was one word to sum up Old Enough it would be wholesome.

There are currently 20 bingeable episodes on Netflix. 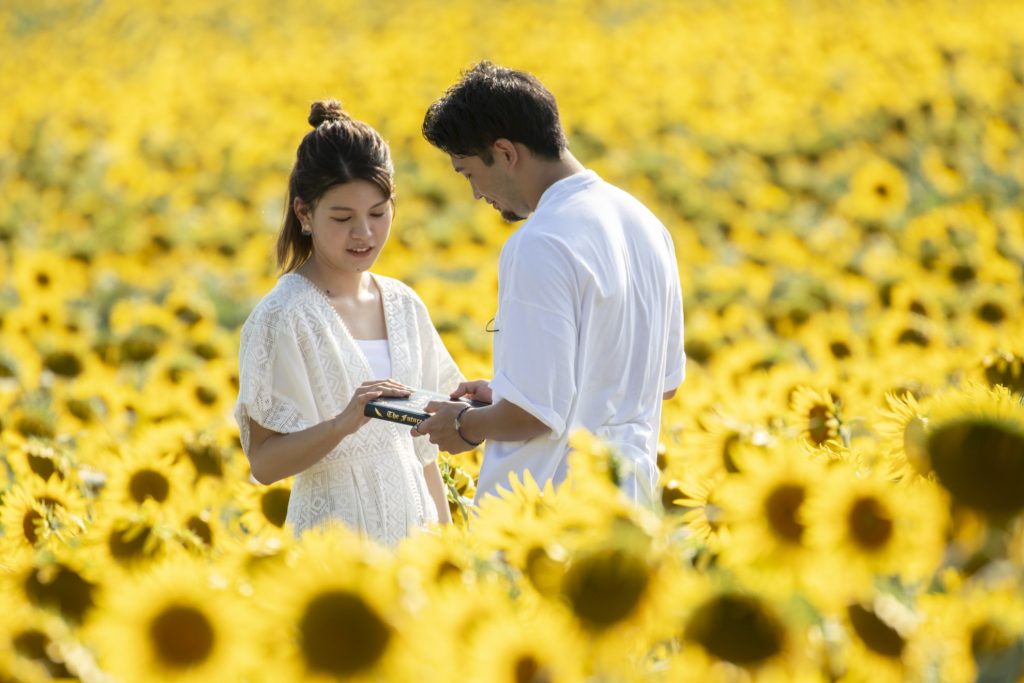 Welcome to The Future Diary… nope, not the anime! If you love love at first sight type of shows with a smattering of romantic drama, this show comes highly recommended. The show sets out to see if two strangers can fall in love in the span of a month by following the diaries they are given. Entries range from initiating hand holding on the third date to resisting telling the other person your true feelings until the very end.

Out of all the shows on this list, The Future Diary is the most “staged” due to the pre-written diary the participants need to follow to progress their own love story.

There are a lot of ups and downs that warm the heart and then quickly pull at its heartstrings, making this show irresistible. Two seasons (with new episodes launching weekly) are currently on the streaming service. 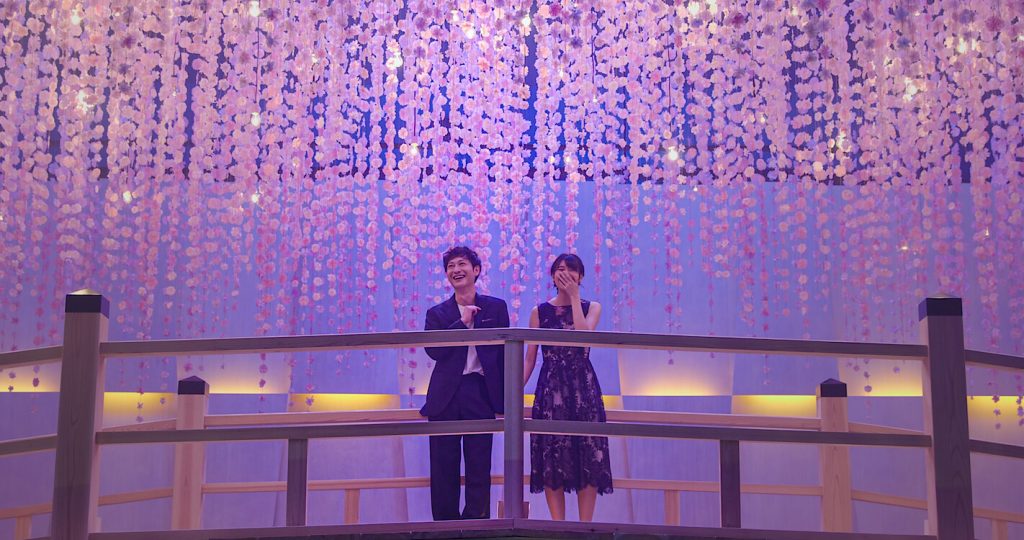 Yes, Love is Blind has a Japanese version. The shows are essentially the same. Can people really fall in love before seeing the other person? Love is Blind Japan tests that theory and gives us a dose of Japanese dating culture.

It’s a lot of fun to see which couples hit it off before meeting and after and those who well…don’t. There are 11 episodes to indulge in. 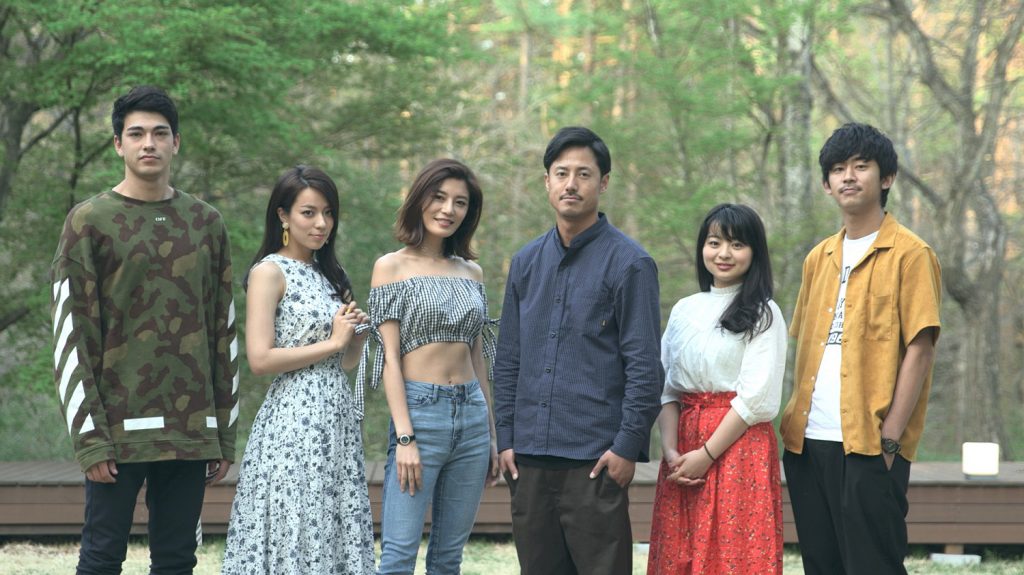 Terrace House has been a hot show since its beginning. Rather than having a goal to couple up, Terrace House simply lets the cast live as they would during their daily lives just with six strangers to mingle with. Spoiler: some do date while others fizzle out, or some focus on their careers while living in the house.

Four seasons are out on Netflix. 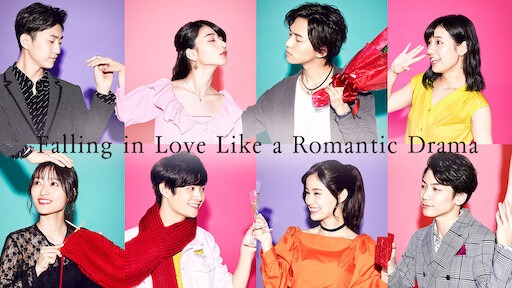 Falling in Love Like a Romantic Drama is exactly how it sounds. Will professional models, actors, and musicians keep their composure or end up falling for their partner in the scenes they must act out? The actors must perform a scene from a romantic drama with the end leading to a kiss. They must beat out the other competing couples while seeing if sparks will fly.

You can watch all three seasons of Netflix. 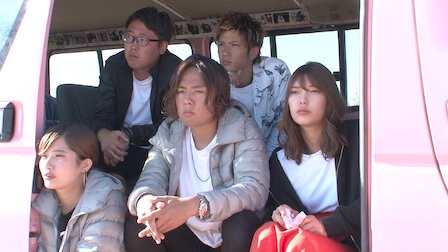 Ainori Love Wagon feels like a fever dream with its many adventures and zany activities! The only way to leave the giant pink bus is to confess to another person who reciprocates the feeling and leave together to start their relationship back home.

Please share your favorite Japanese reality TV shows with us so we can indulge in them too!